Concerns about how automation will change the world are well justified, but it’s a conversation we sometimes overly simplify.

There’s no doubt that machine learning and artificial intelligence is rapidly becoming more sophisticated, and it will reach a point where many of the jobs we take for granted today won’t exist in the years or decades to come.

We sometimes have a tendency to paint issues in broad strokes. Some jobs artificial intelligence is well equipped to handle, but some jobs are better left to humans.

As a species, we have long seen formal language as a unique component of humanity. The possibility of machines making translators obsolete isn’t just a vocational issue. It’s an existential one. The situation is fairly complex, but also one worth investigating more closely.

1. How Automation is Already Changing the WorkForce

The conversation around automation is dominating the business world, but it can impede recognizing how much the labor market has already changed and why the way we work has to change too.

It’s easy to forget how dramatically the internet has changed our world. The rise of cell phones alone would seem an impossibility to most people just a few decades ago.

Today, our lives are more interconnected than they’ve ever been, and we rely on automation and technology in almost every aspect of our daily life, not just work.

The spread of the personal computer and high-speed internet has made remote work the rule rather than the exception. We’re now able to reach practically anyone in the world from our bedroom or home office, and the notion of the traditional office is rapidly becoming obsolete.

But while these technological advances have made our lives significantly easier, they can also be scary. If technology can so easily disrupt long-standing notions of the office, surely it can fulfill our fundamental jobs.

There are many tasks where the role of automation is rather obvious. Vehicle assembly line jobs can benefit from having robots fulfilling the tasks. We have relegated these simple and monotonous jobs to specialized machinery.

There’s plenty of evidence that automating these processes result in safer and more effectively manufactured products.

Things get significantly more complicated when we talk about language. Human language is often as much an art as it is a science.

That’s where Machine Translation comes in. MT is exactly what it sounds like: a means by which a computer system tries to translate from one language to another.

The most exciting developments are happening in the realm of Neural Machine Translation. NMT uses a neural network that learns from experiences – it replicates the same process a human might experience when trying to pick up a new language. 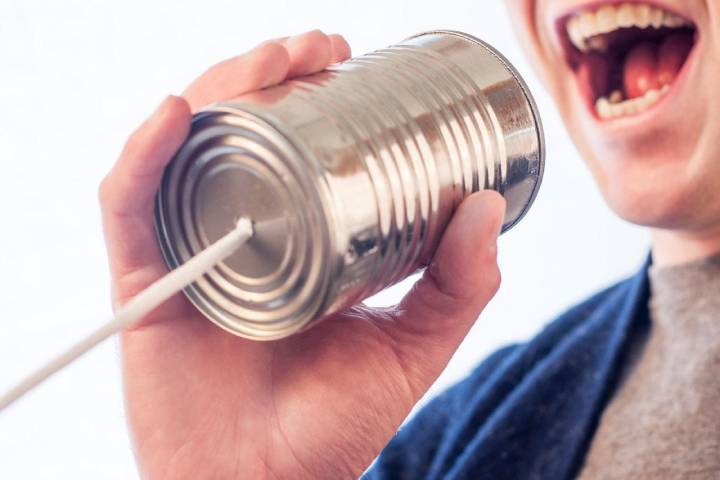 This is a situation where repetition is important. Machines aren’t capable of contextualizing language in the same way we are, but they’re phenomenal at recognizing patterns of connectivity.

The more data you can feed to a neural network, the more sophisticated the understanding of the language it will develop.

In reality, neural networks are applying mathematical formulas to language, codifying them in terms of raw numbers that the computer can understand.

4. The Tricky Nature of Tacit Knowledge

When we program computers for machine learning, we’re teaching them to crudely simulate the functions we perform when we think. Scientists are often finding themselves befuddled by how little we know about what we know.

How do you teach a computer the mix of balance, instinct, and learned experience that comes with riding a bike? These things are regarded by experts as “tacit knowledge”.

Consider all the cognitive functions you take for granted. Most humans can read a lot about the emotions and attitudes of their peers through body language alone. These are tasks we didn’t explicitly learn but picked up through years of human experience.

Similar is our ability to infer the meaning of phrases we might not know through context or pick up implied meaning through tone. 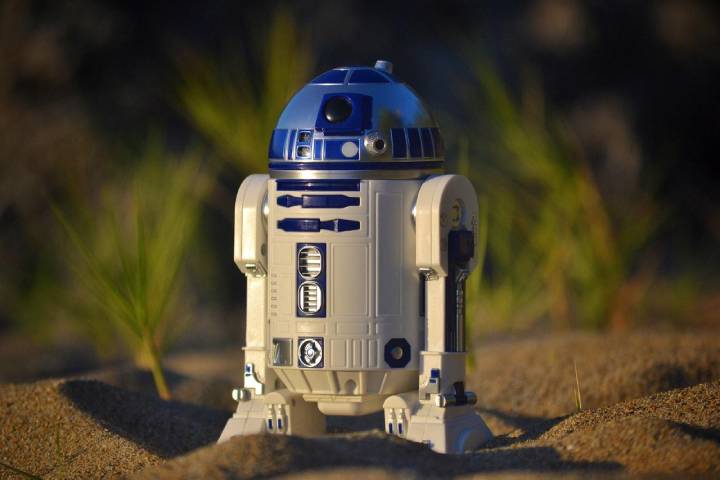 One of the greatest ironies of human existence is typified in what’s become known as Polyani’s Paradox. “We can know more than we can tell”. Even given how sophisticated machine learning has become, the ability of a computer to learn is still limited by what we can convey to the system.

5. What Machines Can’t Do

If you’re involved in the translation field, you need not be concerned about machines taking your job away from you, at least not right away.

While machines are coming closer to something approaching human intelligence, our attempts at setting up NMT has helped us realize how complex our grasp of language really is.

A recent study from computational linguists has revealed that while machine learning has made some serious leaps and bounds to translate short fragments, it still stumbles with longer-form documents. It’s largely an issue of how these neural networks process information.

Typically, they treat each sentence in isolation, but that means that larger, contextualized meaning to a document is lost. Machines are great at providing us with a literal translation for a fragment of the text, but they’re much worse at applying meaning to that translation. It comes down to that argument of art vs. science.

For a neural network to learn, it needs a teacher. There’s a common phrase in data science: “Garbage in, garbage out”. A mind is only as good as the information it’s fed.

And that’s why we need and will continue to need linguists who can properly analyze language and feed it to machines so they can become more sophisticated with their translations.

The complexity of neural networks means that while we can evaluate the quality of the results produced, we can’t know for sure the process that achieved those results. It gains the learning process after sorting through millions of data sets.

Artificial Intelligence often comes to incorrect conclusions, and we can never be sure why it reached those conclusions. That means that even as it becomes more advanced, we’ll need people available to double-check those results.

6. The Role of A.I. Looking Forward

Artificial Intelligence and machine learning can be incredibly powerful, and it will undoubtedly play an important role in language translation. But that role will be focused more on assisting human translators rather than replacing them.

NMT is still in its infancy, and we’re far from a point where we can rely on it to produce reliable results for anything longer than short sentences.

That will change with time, but machine learning is revealing to us the impressive complexity of human language. Translators shouldn’t have to worry about losing their jobs to machines soon, but they can expect to have much of the busy work they deal with to become automated in the years to come.

How SSL Certificate Can Have an Impact on Your Search Rankings?

An Explanation Of The Different Kinds Of Mortgages

Ashley Wilson is a digital nomad writing about business and tech. She has been known to reference Harry Potter quotes in casual conversation and enjoys baking homemade treats for her husband and their two felines, Lady and Gaga. You can get in touch with Ashley via Twitter. 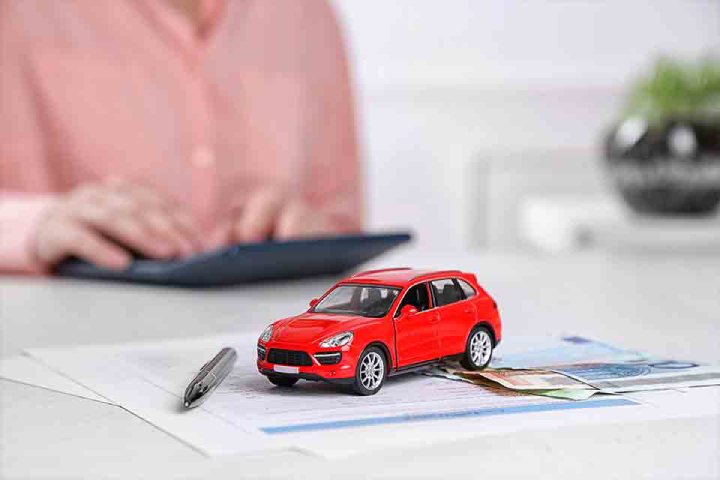 By Tracey Clayton | 1 year ago 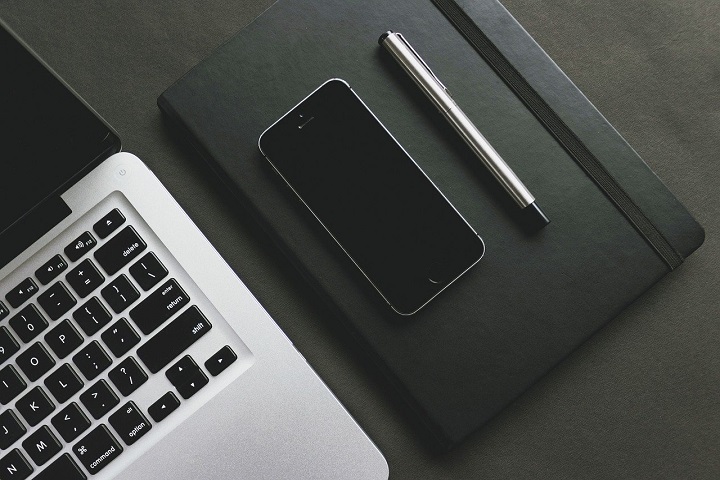 By TwinzTech | 8 months ago

Refurbished Phones 101: What You Should Know Before Purchasing One 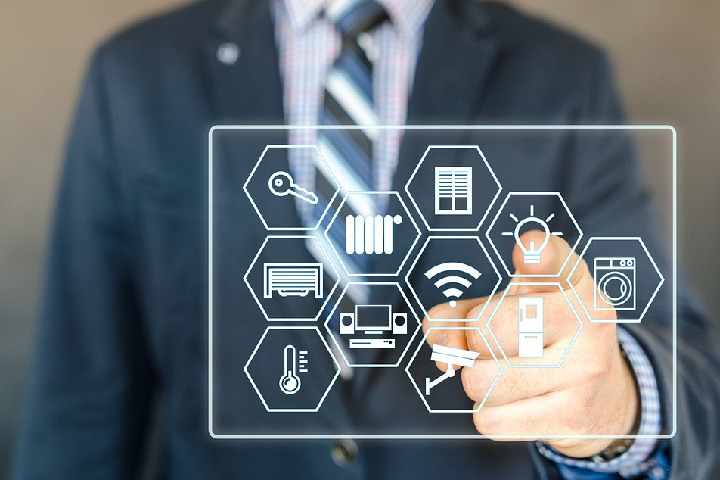 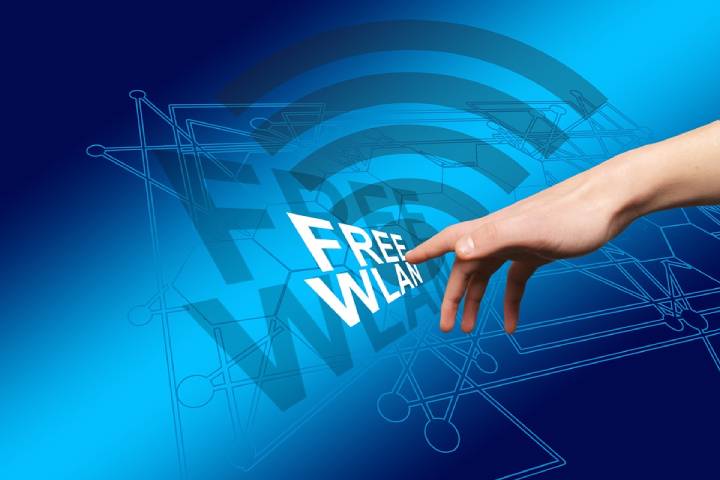 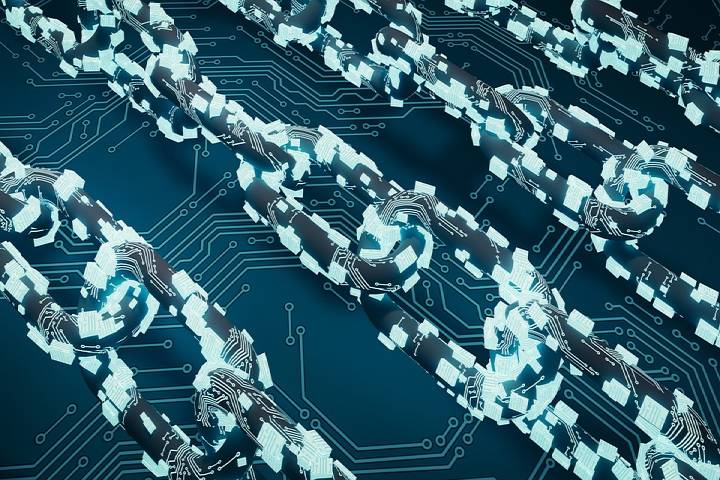 Enterprise Blockchain Solutions: What you Can Do For Your Business?