Video editing or video editing refers to the editing process that leads to the creation of an audiovisual product. To give an idea: have you ever done middle school to do that artistic task where you had to cut out pieces of newspaper, then paste them in a separate sheet and compose an original drawing? Video editing is precisely that, parts of the video (and audio) attached to produce the final product.

1. What it takes to edit a video

If your purpose is purely hobbyist and you do not have particular demands such as 4k, 60fps resolutions, editing on multiple tracks simultaneously, and so on, your needs will undoubtedly be less expensive in economic terms.

My advice, in this case, is to buy a Desktop PC, this is because for the same price the performance of a Desktop will always be higher than that of a laptop which, except for special needs such as the need to do video editing outside the home, is not the best choice for the purpose. You might need to equip yourself with an online video converter. 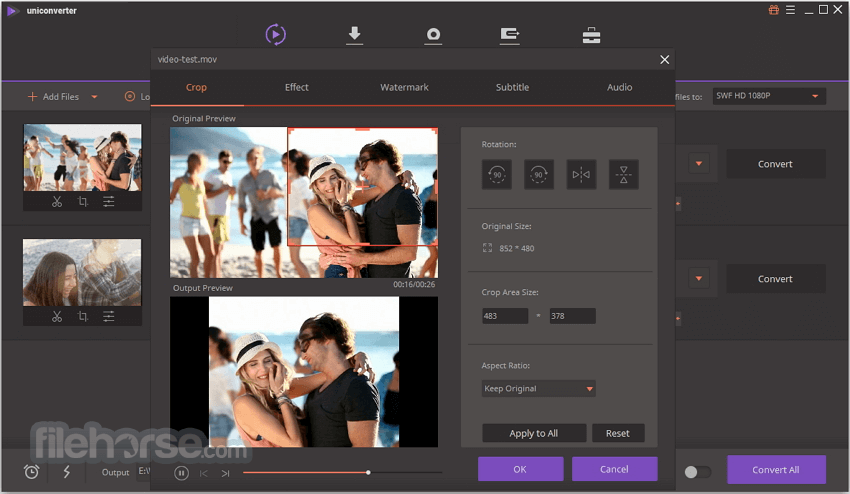 Going into detail at the hardware level, considering today’s resolution and framerate standards, having at least 8Gb of RAM, Intel Core i5 processor, a video card with 2Gb of memory and possibly an SSD disk, is almost the minimum union to start working with video editing without crashing or constant uploads. Finally, a monitor that has at least a Full HD resolution (1920 * 1080 pixels) is also highly recommended.

Of course, the hardware required may vary depending on the type of video editing that you intend to do: the minimum requirements are sufficient for amateur work, hobby, and passion, but if the aim is to devote yourself to professional video editing, then the bar will have to be raised a lot. It must be considered that in addition to video formats, a series of additional factors take place during editing, such as any video effects, cinema filters, color correction, etc. which will undoubtedly put a strain on the hardware of your PC.

After fixing your PC, you will naturally need another fundamental thing: the video editing software. Among the paid ones, the two most renowned are Adobe Premiere (Windows) and Final Cut Pro (Mac). At the same time, if you are looking for something free to practice with, you switch from the more trivial Windows Movie Maker (which I recommend if you have never opened it) a video editor in its own life) to the most functional programs such as Blender (multiplatform), Cinelerra (Linux / Mac), Kdenlive (Linux / Mac), OpenShot (multiplatform) and Pitivi (Linux). For audio matter, you need an online audio converter.

I remind you that naturally, the style of the video. However, it can be described generically, must also deal with the material you have: multiple shots of the same subject, filmed with the drone, macro on a particular object to enhance its details, and so on. In this case, we also appeal to our taste.

How to Be Safe on the Internet 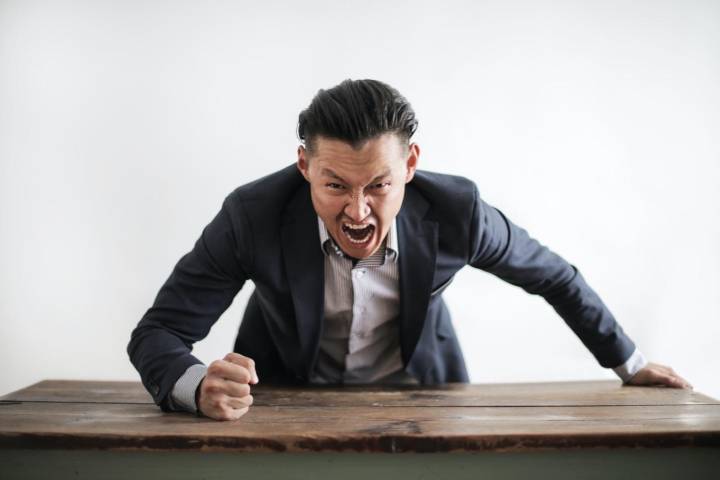 By TwinzTech | 1 day ago

By TwinzTech | 3 months ago 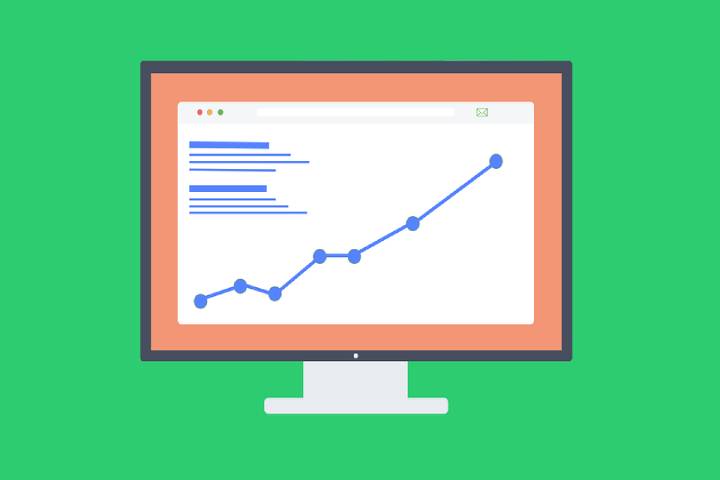 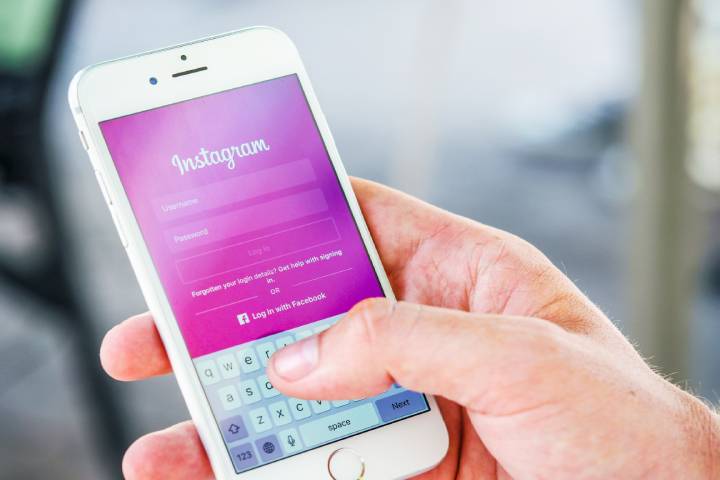 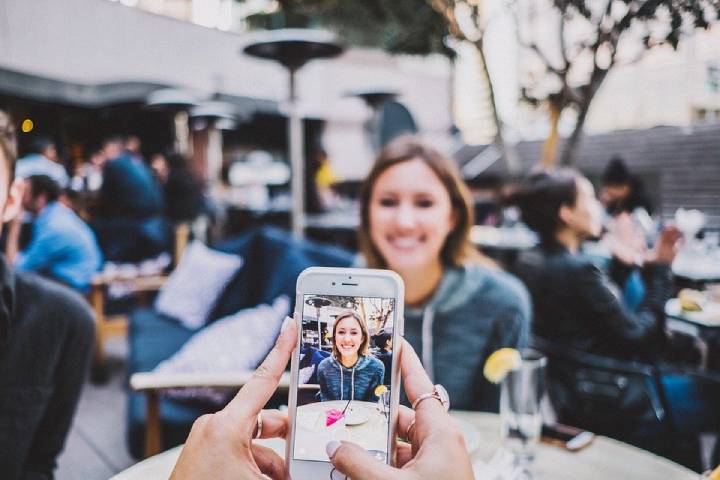 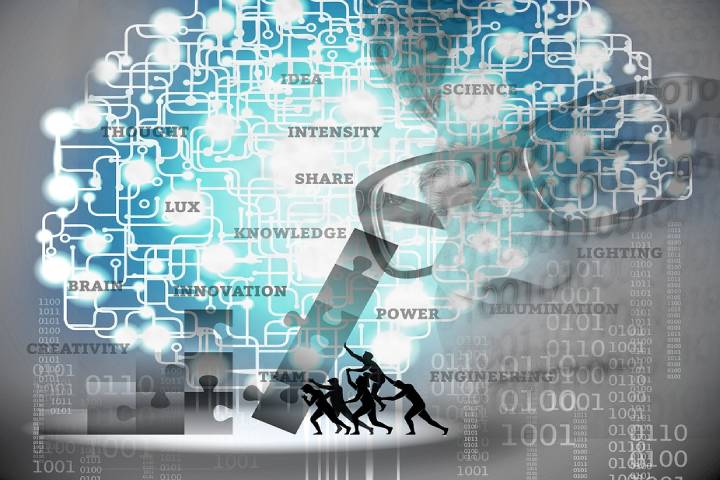 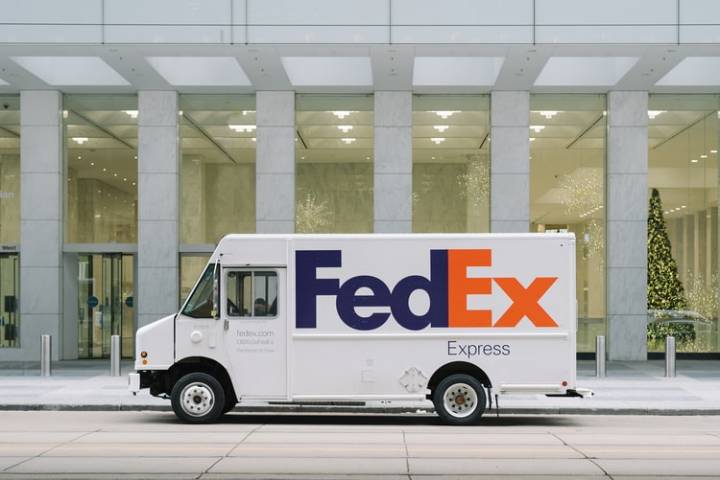 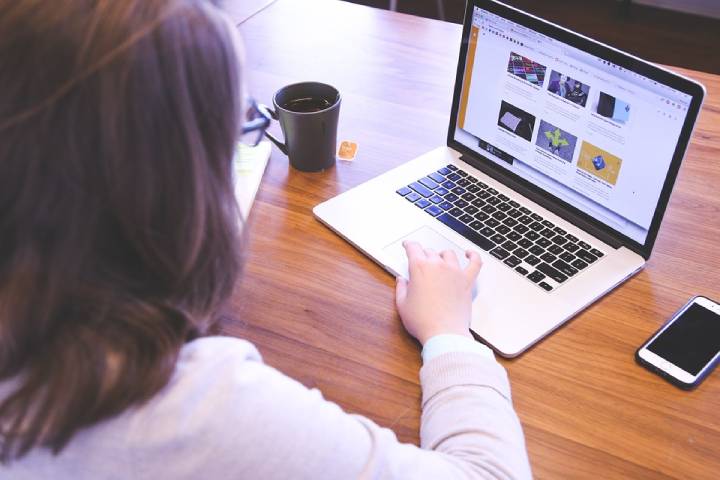