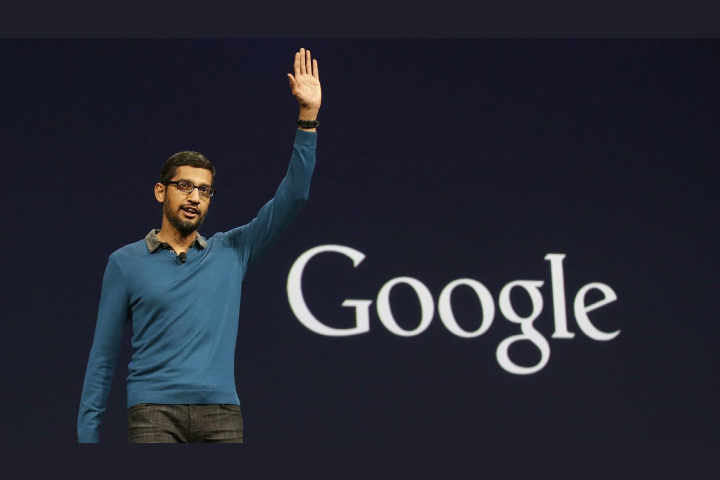 Sundararajan Pichai, well known as Sundar Pichai. He is an Indian American business executive. He was born in Madurai, Tamil Nadu, India. He worked as an engineering & product management at Applied Materials in management consulting at McKinsey & Company.

2. Education and Career of Sundar Pichai

He graduates his degree from the Indian Institute of Technology (IIT) Kharagpur in metallurgical engineering. He is excelled in studies and sports.

Sundar Pichai is the chief executive officer of Alphabet Inc (Google LLC) and he is the CEO of ‎Google. He was born on June 10, 1972, and his spouse’s name is Anjali Pichai and his parents‎ are ‎Regunatha Pichai (father); Lakshmi Pichai (mother) and children: Kavya Pichai, Kiran Pichai. He is from Tamil Brahmin (caste) middle-class Chennai family.

Pichai is a board member of‎ Alphabet Inc. and ‎Magic Leap‎. He started his career as a materials engineer and joined Google Inc. as a management executive in the year 2004. He leads the product management of Google’s client software products, including Google Chrome & Chrome OS, just as being largely responsible for Google Drive. 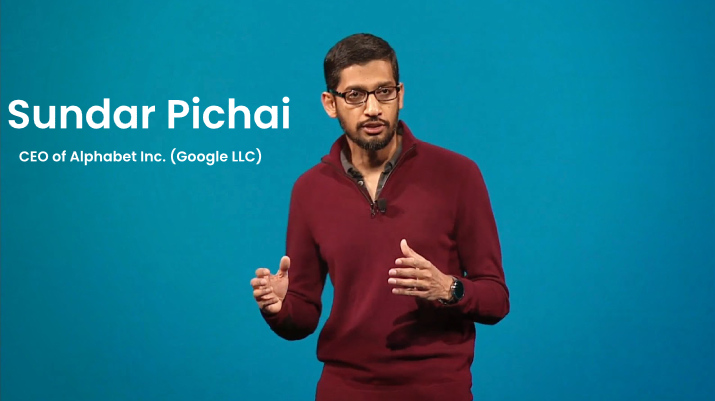 On 3 December 2019, Sundar Pichai additionally became CEO of Alphabet Inc. (Google’s parent company). He is the CEO of one of the biggest tech companies in the world.

Pichai Sundararajan is married to Anjali Pichai, she is a chemical engineer from Kota, Rajasthan. She also graduated from the Indian Institute of Technology (IIT) Kharagpur. Sundar Pichai wife Anjali were classmates during their college days. Their love started during their college days. They have two children are Kavya Pichai, Kiran Pichai and Pichai’s interests in football and cricket.

4. The lifestyle of Sundar Pichai

He wakes up early at 6:30 and 7 am and he loves tea, omelet, and toast for breakfast. He loves payasam, sambar, spicy gravy with vegetables. He going to the gym sometimes mostly in the evening. he also reads new york times online. he has around 30 phones at his home. he brought his first smartphone in 2006 but his first mobile phone was Motorola StarTAC in 1995. 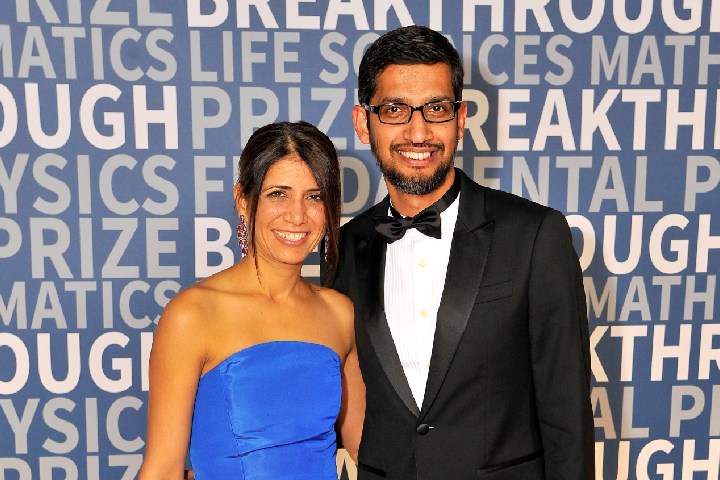 5. Sundar Pichai Salary and Net Worth

He has a luxurious 10,557 sqft villa in Los Altos Hills in California. He owns six luxurious hot wheels including Google testing car, a Cadillac and a Tesla.

1. 10 Excellent Web Designing Tools and Software You Should Be Using

2. 7 Irresistible Gadgets You Should Try

3. The 4 Types of SEO That You Should Know

4. Why You Should Invest in a Cyber Security Expert

Why You Should Invest in a Cyber Security Expert 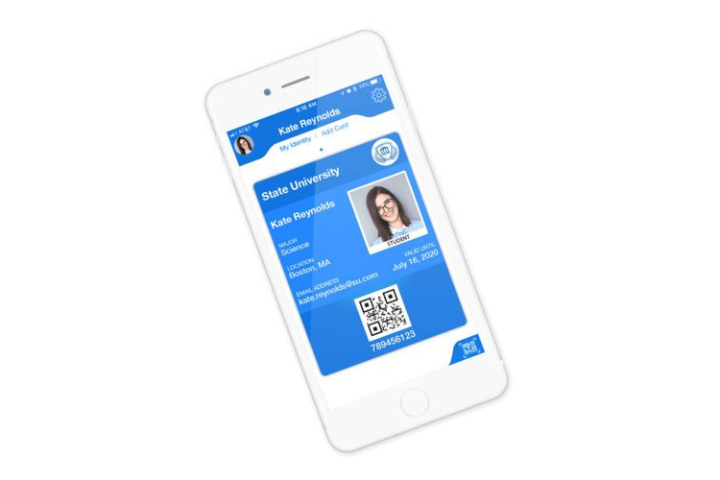