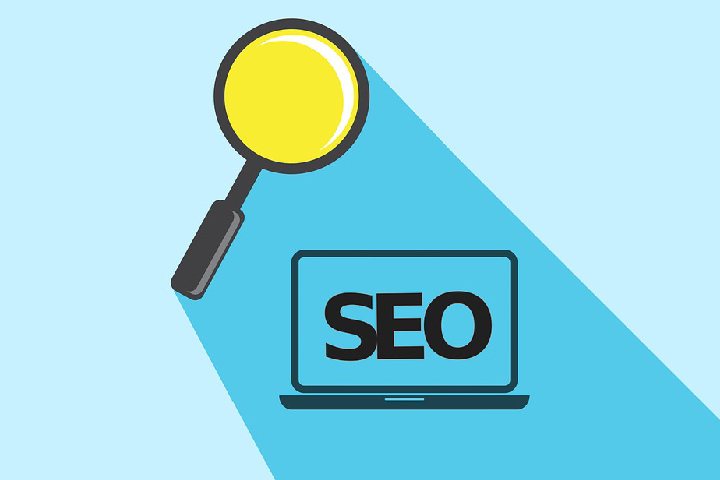 Launching your business online can be a difficult task. However, one tool stands out among the rest when you want to be the best of the best. This tool is called SEO or Search Engine Optimization. You’ve probably heard of how amazing this tool is when trying to reach the top, but did you know that there are three different types of SEO, each with its own set of rules? We’ve put together an extensive guide for you to understand just what kind of SEO you should be using and which ones to avoid.

1. The Four Types of SEO that Matter

Most websites that use SEO to promote themselves use one or more of these types of SEO. These tactics are separated from each other based on their impact. They will either be within the law and can be freely used, or highly illegal to the point that you can get charged with fraud if you’re caught using it. 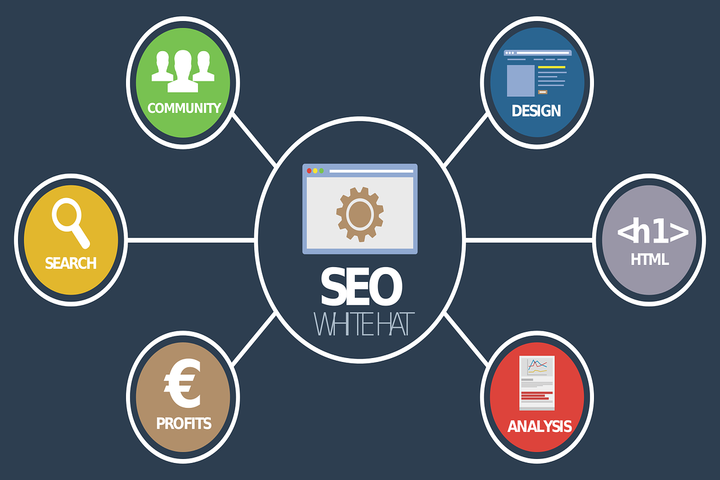 This is done through great content and excellent customer relations. The one drawback to this tactic is that it takes a while to get your SEO ranking up. It can take several months of great content and customer service to get to the top. But once you’re up there, it can be difficult to dethrone you as long as you keep up the white hat SEO.

b. Black Hat SEO: The Shady 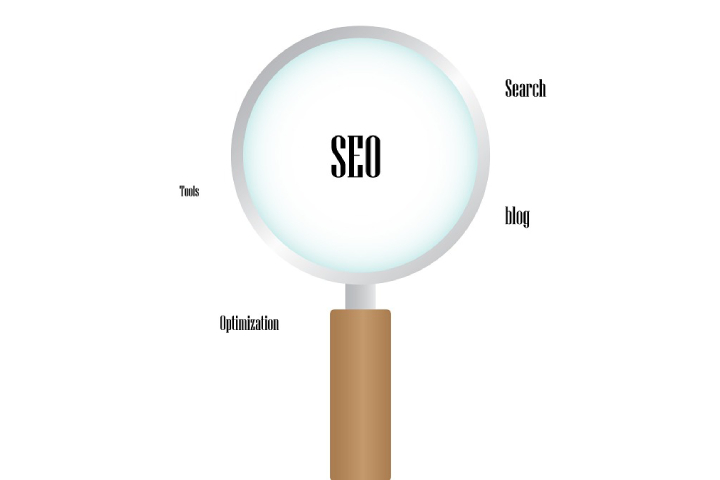 With the internet’s wide reach, you can expect people to use every trick in the book to get to the top of their respective niches. This is where black hat tactics are very strong as they can get you to the top extremely quickly when compared to white hat SEO. However, you’ll also crash and burn faster because Google quickly flags sites using these tactics.

These underhanded SEO tricks tend to be against the terms of service of most search engines like Google and Yahoo. This means that if you’re caught using these techniques, you can expect to have your site flagged by these search engines.

What does that mean for your site though? This means that you’re going to get removed from search results. Your site will be lost in the ocean of the internet, unable to be found. So if you’re going to use black hat SEO tactics, then you better be ready to face the consequences. 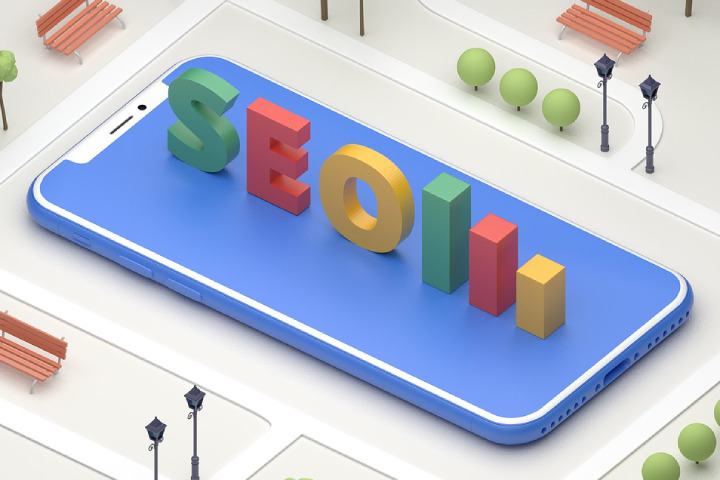 The best way to describe grey hat SEO is that it is a borderline black hat in nature. However, these tactics are in a strange limbo where they aren’t against the terms of service of Google and other search engines. It certainly feels as though you’re doing something illegal when you aren’t. Some of the tactics mainly used by grey hat sites involve attracting other websites to backlink to their site.

To better explain, we’ll be using an example of a grey hat tactic:

White hat SEO uses backlinks to create a credible and legal article that conforms to white hat standards. Sometimes, these backlinks lead straight to a grey hat site because of how well it works for the white hat article. This is called link baiting and your goal as a grey hat is to attract all the white hats to your site. This isn’t illegal by Google standards but is scummy because you’re not optimizing for a great user experience, but to attract other bloggers and businesses to backlink to your site for information.

You can definitely improve your rankings quickly by using grey hat SEO strategies. However, you should be aware that many black hat tactics were once grey hat tactics. So if you ever decide to use grey hat techniques, you should always be ready to quickly change strategies or be flagged by Google’s ever-watchful eye.

There is a fourth type of SEO that not many people know of. This type of SEO is called negative SEO and is far worse than black hat tactics. This is because negative tactics involve ruining your competition’s websites instead of boosting your own.

Many of the tactics in this type of SEO involve hacking into your competition’s websites to have Google flag THEM for using “black hat” tactics that you added to their site. Other tactics involve having their sites taken down for optimization which Google hates. This type of SEO sabotage causes your site to be more visible in comparison due to all your competition getting taken down by Google.

This tactic is illegal and can get you charged if you’re ever caught as it is against many computer misuses and digital fraud laws. More specifically, negative SEO violates the Computer Misuse Act of 1990 in the UK and the Computer Fraud and Abuse Act 18 U.S.C. § 1030 in the United States.

Regardless of whether your business is small, large, or anything in between, SEO remains one of the best tools for you to use. The number of available strategies is vast and can be overwhelming if you don’t have an IT services guru helping you out though. Use the wrong strategy and Google will have no problems flagging you as a fraudulent website. So it’s best if you find someone knowledgeable in using SEO to boost your site to its maximum potential without putting your business at risk of Google’s retribution.

Why is Online Learning Effective?

I have listed the top 5 privacy-friendly website analytics tools that will help you evaluate your website better and safely without getting concerned about data theft or your security. 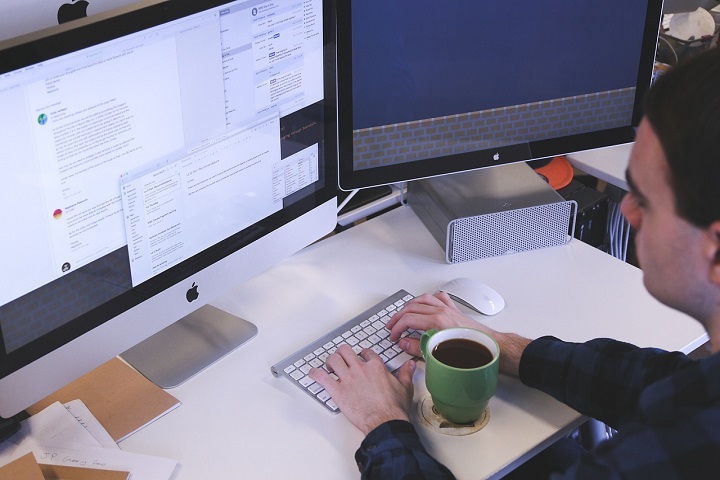 With the increasing dependence on technology, the concern of online data breaches and fraud relating to personal data is also increasingly bothering internet users.

Though many web analytics tools are available in the industry, they are a bit complicated and privacy-invasive. Regarding facial recognition, personal data, and location tracking, the privacy concern list is too long. The same concern goes for online website analytics tools.

It’s essential to choose a web analytic tool that is privacy-friendly as well as hassle-free to use. This article lists the top web-analytics tools that offer analytics services without invading users’ privacy.

Here are the top reasons to opt for a privacy-safe website analytic tool: 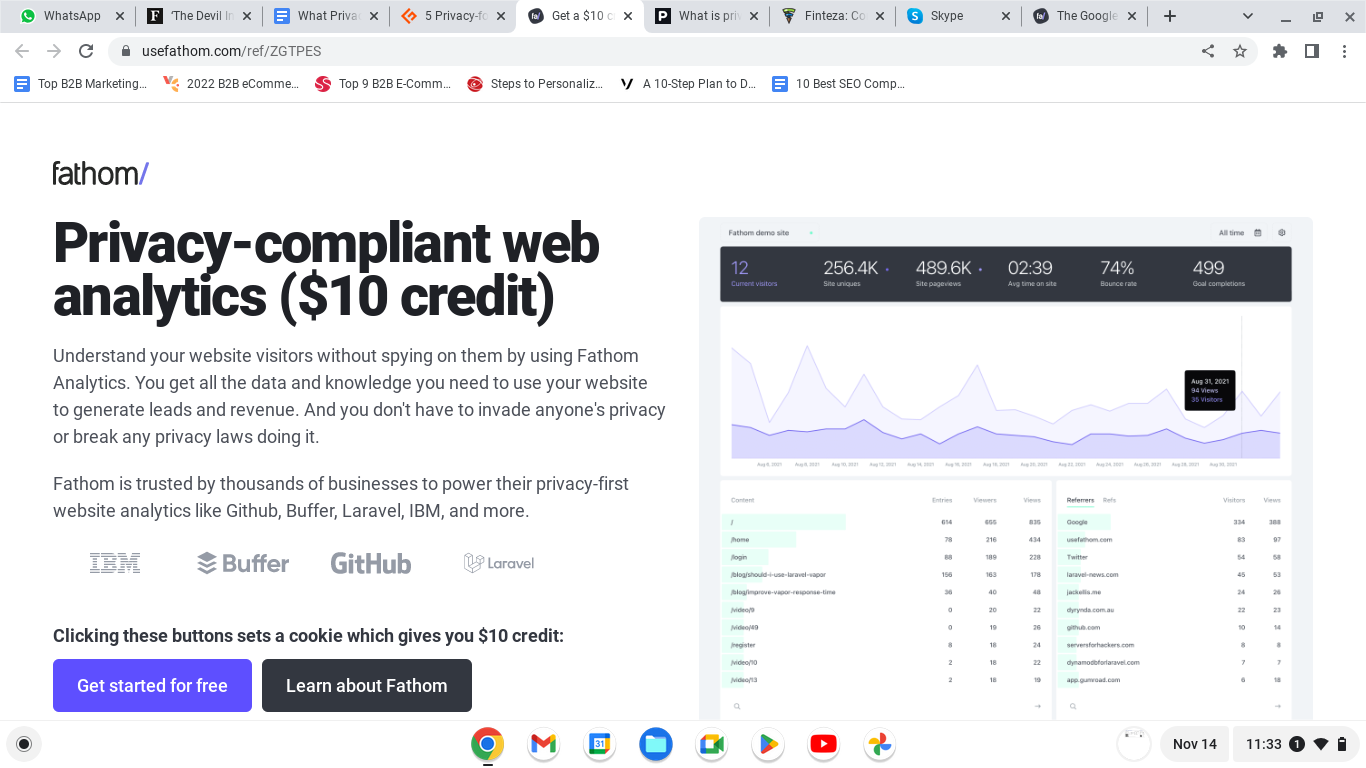 Fathom is a privacy-focused Google Analytics alternative that helps you make better business decisions and understand your web visitors better to generate leads and more sales without compromising your privacy.

They have a simple UTM builder to create and track campaigns to increase traffic. Fantom also offers uptime monitoring for free. 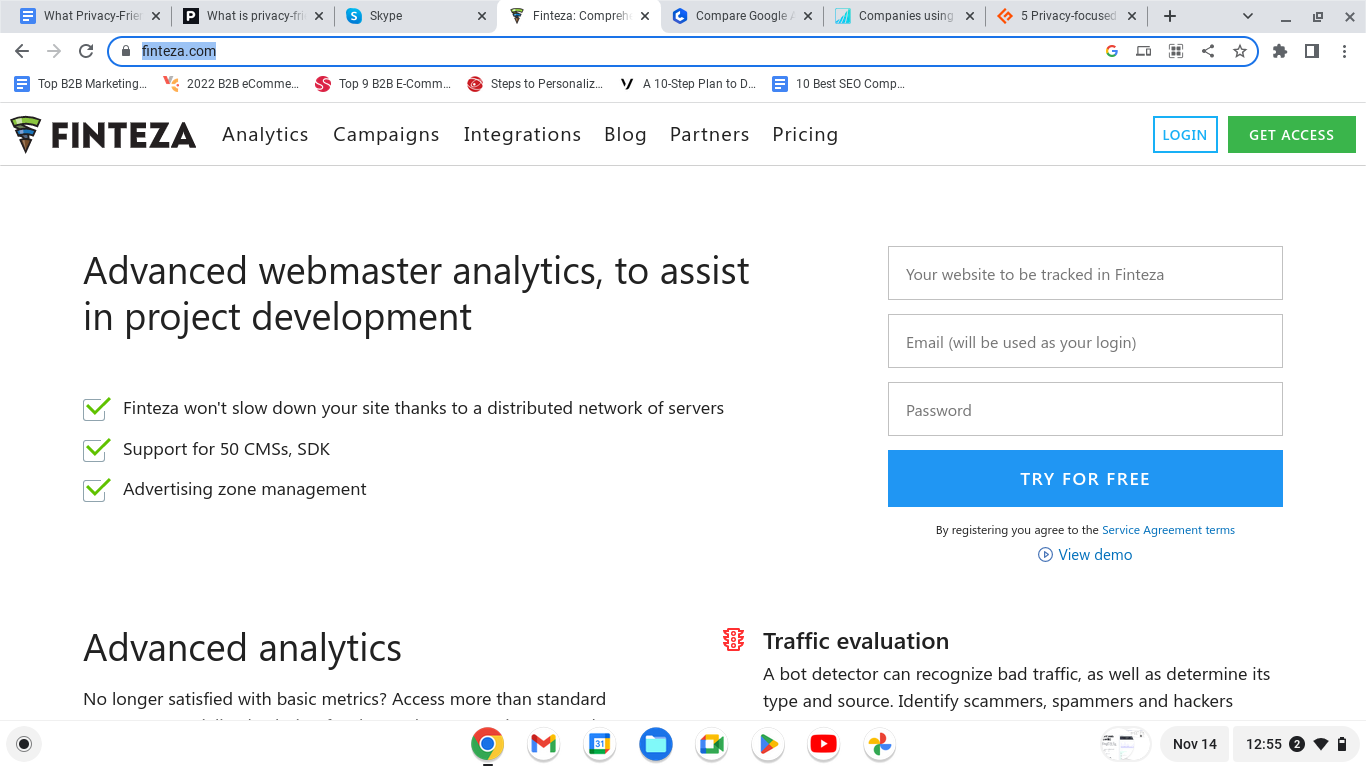 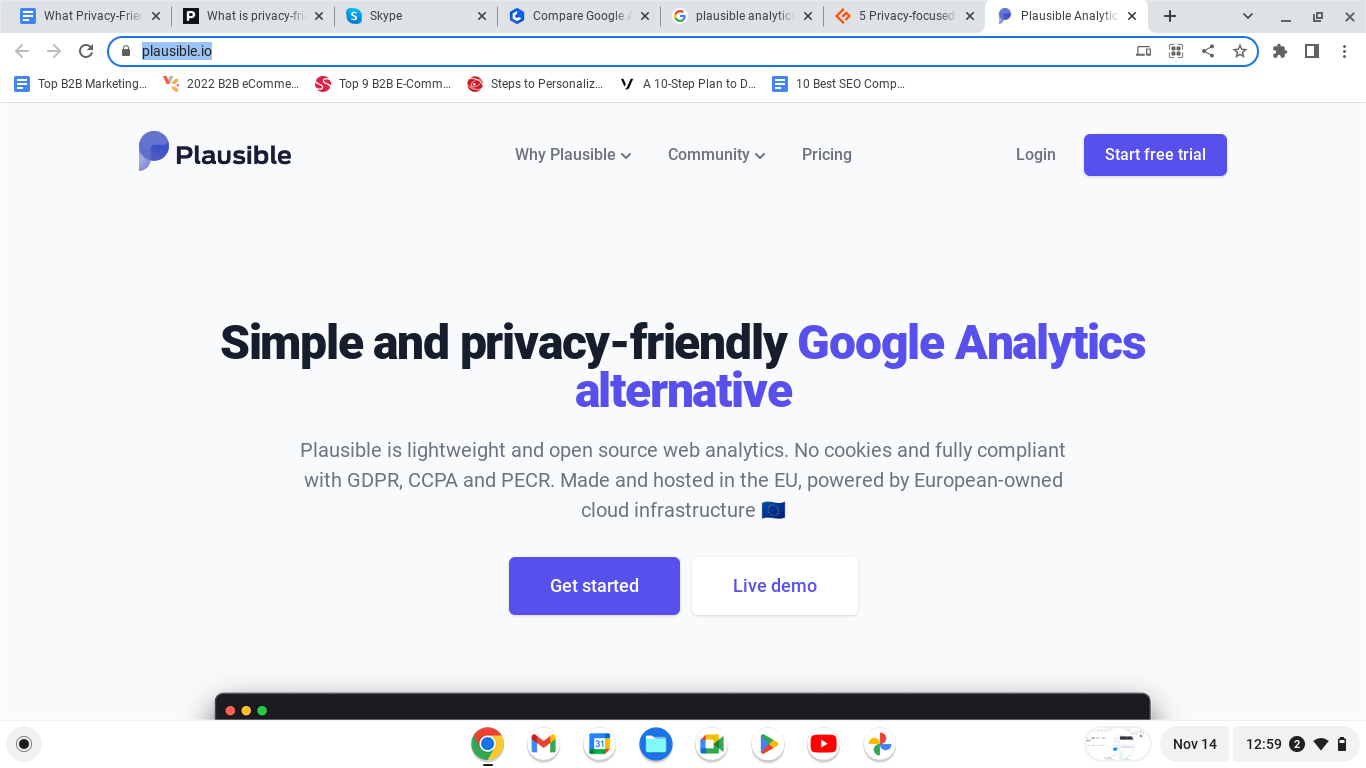 Plausible is an open-source web analytics with no cookies and fully compliant with GDPR, CCPA, and PEC designed in Europe owned by cloud infrastructure. It is one of the top Google Analytics alternatives. 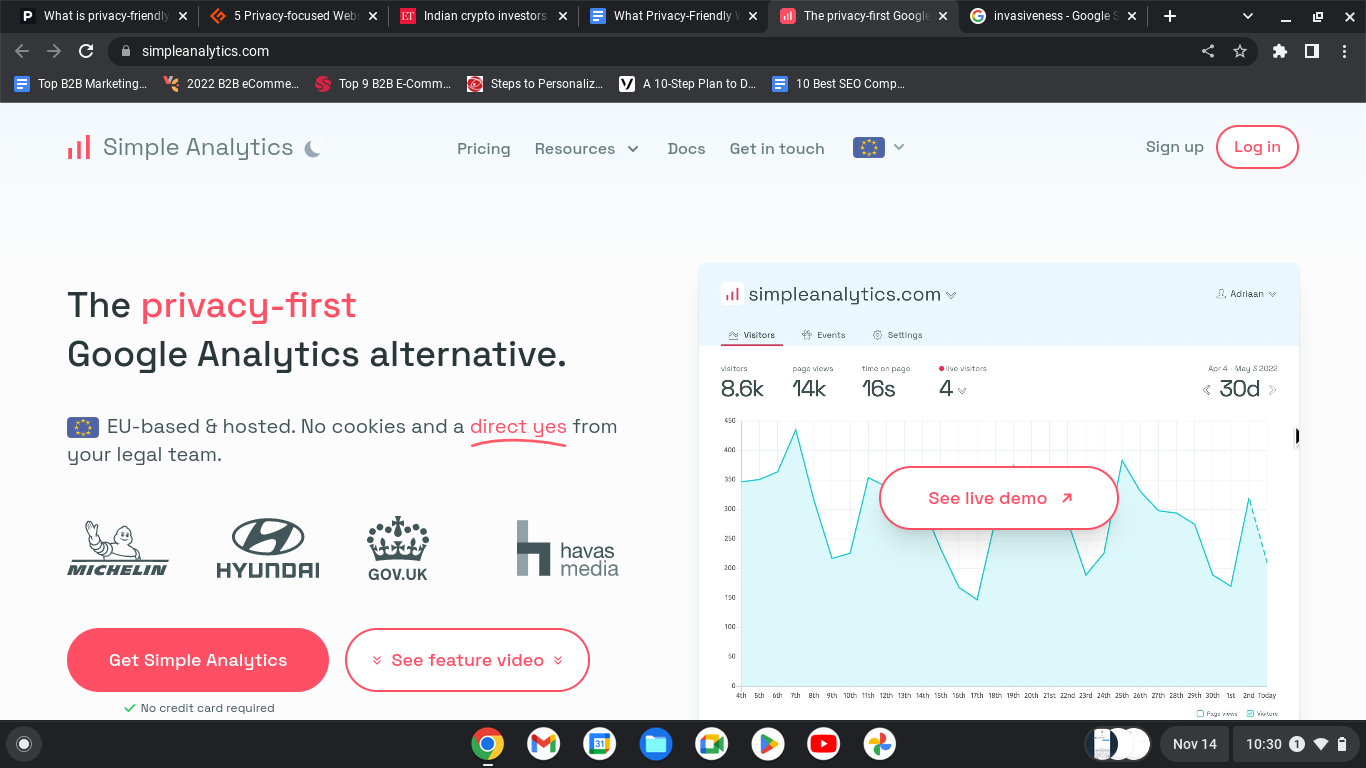 Simple Analytics is a privacy-first web analytic tool that encrypts your data and provides no cookie banners for your visitors.

Their business model is based on privacy protection and complies with all privacy policies, including GDPR, PECR, CCPA, and many more.

It shows you crucial website data such as total viewed pages, referrers, number of page views, screen sizes, and more to better your customer experience. 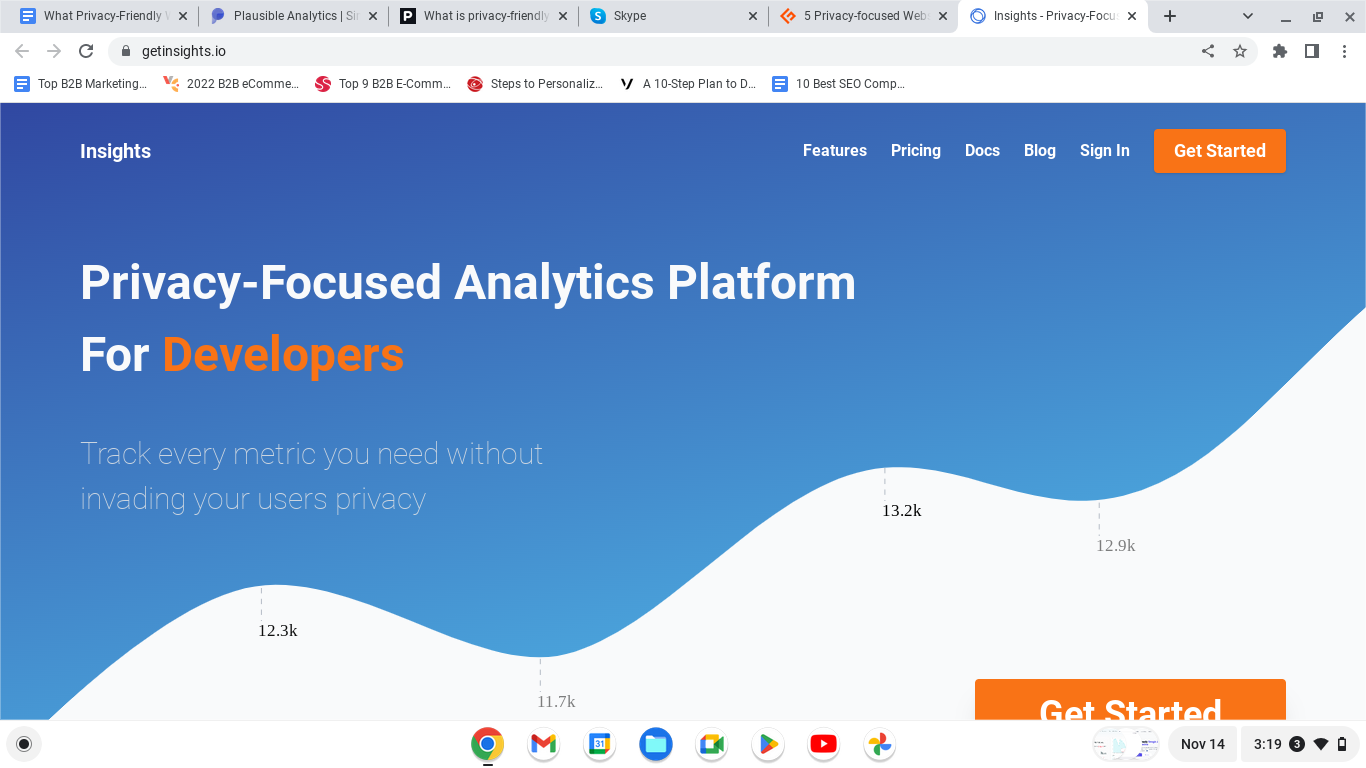 Insights is a privacy-safe web analytics and easy-to-use tool for developers. They provide faster-loading speed, page views tracking, and anonymous event tracking for your website to gather as much insight about your brand performance as possible.

Privacy concerns are increasingly growing all around the world. Privacy-safe analytics tools help you analyze your business numbers better without worrying about your personal and visitors’ data breach.

I have listed the top 5 privacy-friendly website analytics tools that will help you evaluate your website better and safely without getting concerned about data theft or your security.