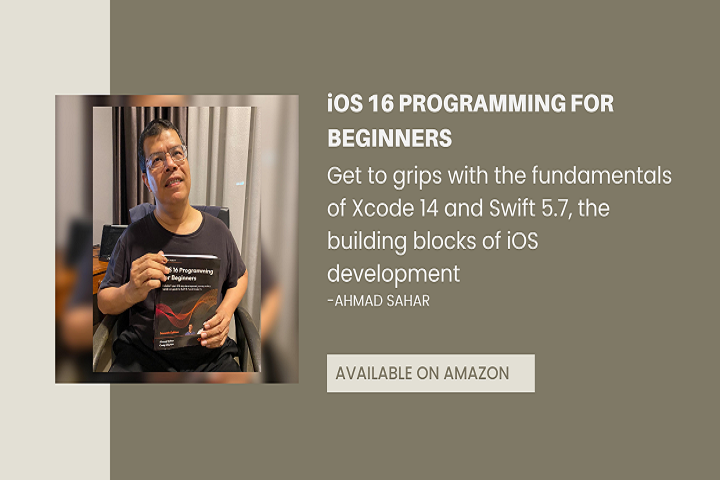 The seventh edition of iOS 16 Programming for Beginners, which covers the complete process of learning Swift, creating your app, and uploading it to the App Store, provides a thorough introduction for individuals who are new to iOS.

You’ll discover how to use new iOS 16 features including Mac Catalyst, SwiftUI, Lock Screen widgets, WeatherKit, and much more as well as how to publish iOS apps.

You will have the knowledge and abilities necessary to create and release engaging apps by the book’s conclusion, but more significantly, you will be able to take advantage of the internet resources at your disposal to further your app development endeavors.

What you will discover

Grab your copy on Amazon today 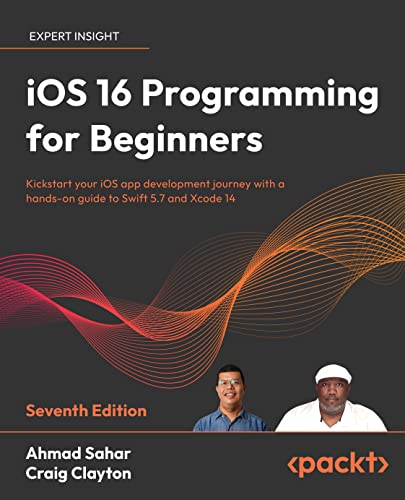 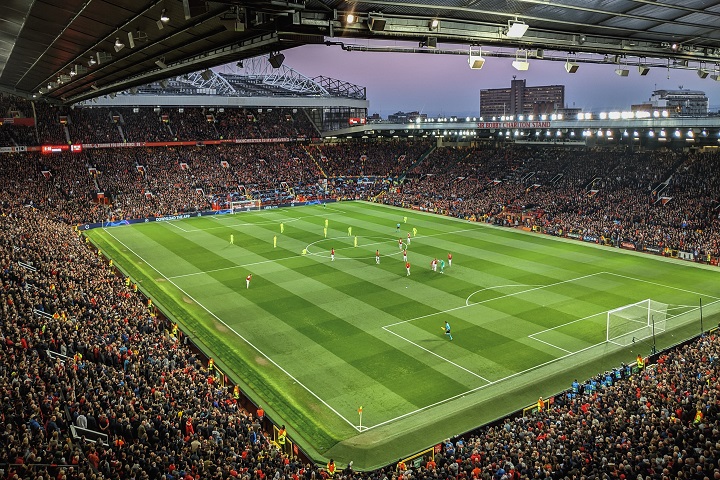 The FIFA World Cup Qatar 2022 began last Sunday with the 32 participating teams and their well-defined groups. The participating teams are to increase to 48 teams for the 2026 edition. There will be 64 matches contested over a compressed 29-day period in eight locations spread across five cities.

Many of us already know where we can watch the games, although it is also true that while the ball is rolling the world out there continues to function, and many of us will be working at game time.

Download the below apps and receive all the world cup information directly on your mobile phone, it doesn’t matter if you are an Android or iOS platform user.

The official source for everything related to soccer in general and the FIFA World Cup, in particular, is completely free. Plus, you can rewatch iconic matches and discover untold stories of your favorite soccer players while getting news, live games, match scores, and more. Increase your passion for soccer with FIFA+.

Despite covering more than ten sports, this application is mostly focused on soccer. If you wish, you can choose not to see the information on other activities such as tennis, car racing, hockey, basketball, etc.

With 365Score, one can choose a favorite team to receive complete coverage in the preview of each game, such as possible lineups, related news, and details on the status of each player.

Additionally, this application provides a visually appealing game narration system with data and graphics to replicate the experience of watching a match on television. Oh, and it features an Apple Watch spatial interface. 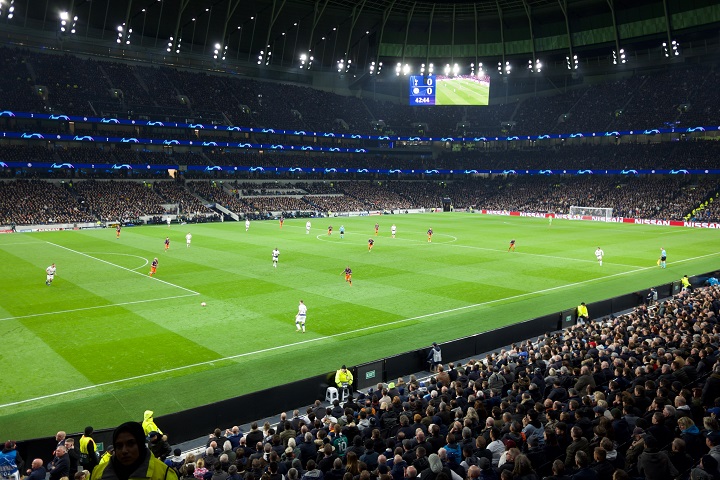 It was formerly known as My Bookmarks and is currently one of the most downloaded sports apps. This app has rich coverage that includes 28 different sports and more than five thousand leagues and tournaments all over the planet.

Of course, it allows you to see live results, as well as classifications and statistics, as well as offers an interesting notification system so you don’t miss any detail of the World Cup.

Sports lovers have a good partner in SofaScore. This app provides information on 17 different disciplines and claims to give notifications more quickly than television.

There is something for everyone, as the app covers American football, ice hockey, tennis, basketball, soccer, cricket, baseball, motorsports, and even darts. The majority of gamblers, on the other hand, can be well informed on the many factors provided by the major bookmakers.

A list of the top live results apps would be incomplete without including Soccerway. That is not done. This application was born in the distant 1994, has more than a million followers, and covers more than 700 soccer leagues worldwide.

It is for the most fanatical of this sport or for those who are interested in following the competitions in Afghanistan, Bhutan, Cyprus, Fiji, or the Estonian fourth division. In keeping with this cosmopolitan character, the application is available in 17 languages.

In addition to the statistics and live results, Soccerway offers a large database of players where the main transfers and the complete information on each of them are shown.

One more of today’s most well-liked applications. Many soccer enthusiasts will like the design because it is straightforward but appealing. The user is prompted to select a preferred team and league when they first open the tor to create a more individualized user experience.

Another of its strengths is that each game is informed on which television channel it will be broadcast on, which is always welcome by all fans.

Additionally, there is a complete match schedule so that we can plan and a news section so that we are informed of any breaking information regarding this sport. The state of the footballers is also constantly reported, especially their most relevant injuries and statistics.