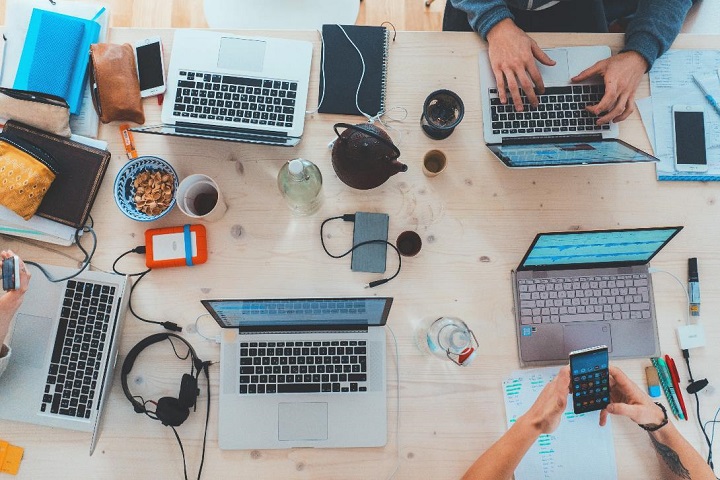 If you are looking to outsource your IT services and have decided to hire a managed services provider, then you have made an excellent decision. Hiring a managed IT service from west palm beach will allow you to access specialized expertise, the latest technology, and better support. You will also be able to reduce your costs and downtime.

A lot of companies out there that are offering Managed IT services, but not all of them provide a similar kind of support. There is no doubt that hiring managed IT service is beneficial for your business, but you will be able to enjoy those benefits only if the company you have hired is competent and well organized.

So it is essential for you to do a bit of research and consider multiple companies to make a better decision. Also, to make things easier for you below, I have mentioned the traits that you should look for in a managed IT service. Let’s have a look:

The first thing you need to consider is the technical expertise the company is providing. One of the main reasons companies opt for managed IT services is that they cannot afford to hire expensive technical experts, and outsourcing their services allows them to do that. 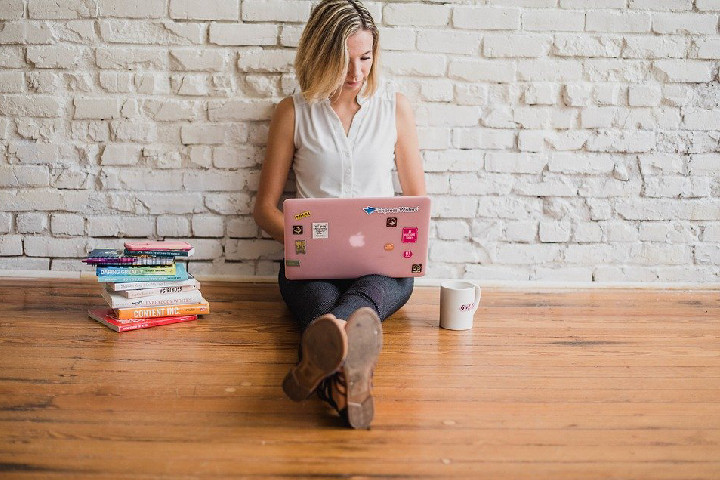 It doesn’t matter how cheap the managed IT services are if they don’t have professionals who can help your company out of IT trouble, then there is no point in wasting money on it. A managed IT service company with excellent technical expertise will flaunt it and would make sure that you know about it.

Even if your business doesn’t run 24×7, it is still a smart thing to invest in a company that will be available for you at any time of the day. Your employees might be working from 9 to5, but your IT system will be active all the time.

Also, sometimes you will come across problems that can’t be fixed within a few hours, and a 24×7 service will make sure that your problem gets solved overnight so the employees and the company won’t lose their precious time. The same thing applies to customer service, as well.

If one of your employees is facing a technical issue, then they should be able to call the support at any time of the day. Time is extremely important in today’s fast-paced world, and if a problem that can be solved in seconds is taking minutes, then you are losing efficiency. 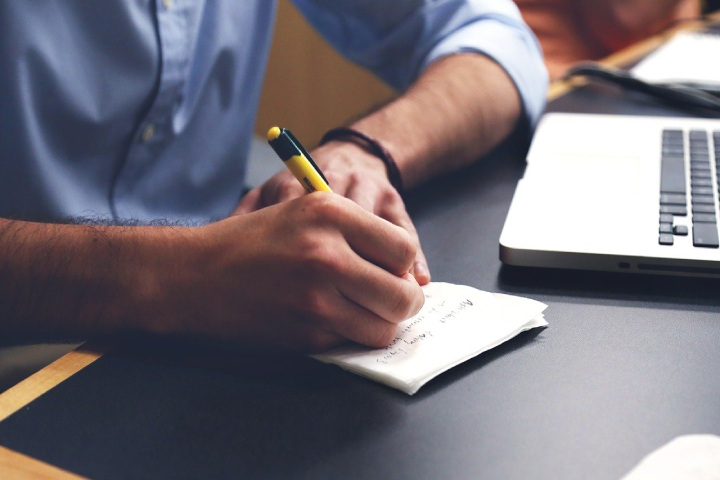 The reason we hire a managed IT service is that we want to provide our employees with the best IT solutions. The digital world is changing rapidly, and every day there is a new technology that is better and faster than the previous one.

A good IT service company does not only focus on what they are providing to their clients, but they also focus on how they are providing it. If something can be made better with the help of new technology, then they will have it installed, and your company will also be able to enjoy its benefits.

If you are storing all your data online on a server or company computers, then it is never safe. No organization, big or small, is safe from cyber-attacks, and even a tiny mistake can corrupt all of your data within minutes. Also, your local servers can also get damaged, which means you can lose all your data in a heartbeat. That is why it is necessary for you to go with an IT company that has a backup policy and is an expert in disaster recovery.

Reduce Your Electricity Bill With The Solar Panel System

The Advantages Of Adding Chat Messaging To Your App

Blogging requires minimal business investment and is often started of passion. These top 5 tech bloggers teach us how to make money out of blogging. 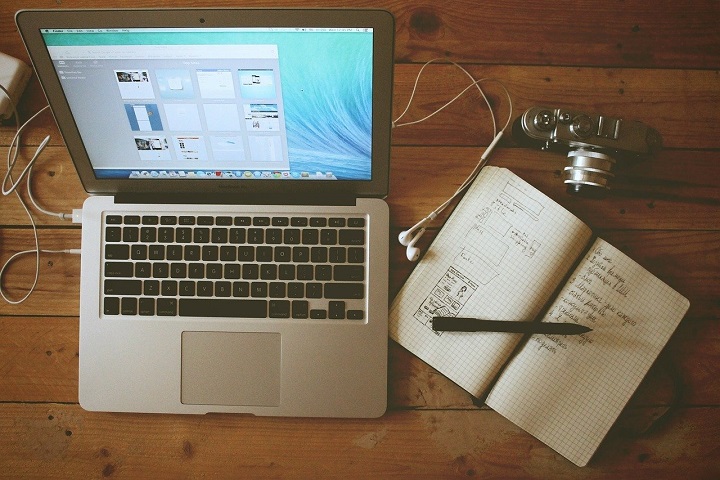 To stay in the present, people from different walks of life are indulging in tech blogs. We have analyzed the top 5 tech blogs’ key success points to motivate more tech bloggers.

Top-Earning Tech Blogs that are Worth your Time

Blogging requires minimal business investment and is often started of passion. These top 5 tech bloggers teach us how to make money out of blogging. With so many successful tech bloggers across the globe, the downsides of blogging are hard to find.

Engadget publishes content on a vast range of relevant tech topics. You will find content on robotics, wearables, search engines, smartphone games, and whatnot!

Founded by Peter Rojas (a former editor of Gizmodo) in 2004, Engadget has estimated annual earnings of $47.5 million, making it to the top of the tech blog posts table. Peter Rojas, however, left Engadget in 2008. AOL acquired Engadget in 2011, and the famous Verizon Media currently owns it.

Engadget uses affiliate links within its product reviews as a monetization option. You will find these links as a call-to-action button labelled as ‘Buy Now. The main navigation of Engadget’s product reviews gives due prominence to affiliate revenue-generating links.

Launched by Louis Rossetto and Jane Metcalfe, Wired is currently owned by Condé Nast. Wired.com was formerly known as HotWired and Wired News. It was founded in October 1993 and later split into a magazine and website in the late ’90s.

Lycos bought the website, which Condé Nast later purchased on July 11, 2006. To do away with the declining profits, the two branches were again reunited.

Wired.com (the website) is paywalled, which requires users to make a payment for accessing more than four articles each month.

This website is ideal for tech professionals looking for the latest gadgets, reviews, or tech discoveries. 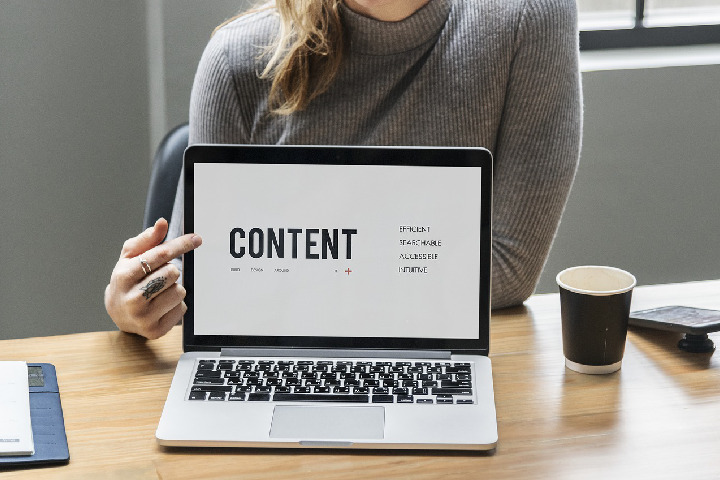 Mashable covers a broad spectrum of tech topics. This blog has learned what commercial revenue generation method works the best for itself. Mashable teaches fellow bloggers to add elements that drive revenue in their blogs.

Mashable Deals is the monetization section of this blog post that features reviews, deals, product roundups, links, and several other commercial contents.

Mashable is regarded as one of the most influential tech blogs on the internet now! If you want to catch up with everything happening in the tech world, then Mashable is your go-to site.

Founded by Keith Tears and Micheal Arrington, TechCrunch has estimated annual earnings of $22.5 million. TechCrunch received global recognition owing to its advanced tech content and blogs. If you want genuine reviews of tech products, then you must check out TechCrunch.

TechCrunch focuses primarily on global tech giants like Uber, Amazon, Alphabet, and other such companies. TechCrunch is currently edited and owned by Mathew Panzarino.

You will also find many articles related to reviews on the latest tech products, news on tech discoveries, pricing of the latest gadgets, and content on new gadget developments.

TechCrunch ran a famous database, Crunchbase, between the period of 2007 to 2015. However, Crunchbase has a separate entity now.

Founded by Peter Rojas in 2002, Gizmodo is a popular tech blog. Gizmodo also covers the content on design, sci-fi, and science. This online platform serves various parts of the world, including the UK, Brazil, and Japan.

Gizmodo is currently owned by the G/O Media and is edited by John Biggs. Gizmodo offers stiff competition to the top tech blog platforms like Engadget.

It provides in-depth reviews on the latest gadgets, smartphone designs, and laptops. Gizmodo uses sponsor ads to monetize its blog posts. It has an estimated visit of 22 million per month with a domain authority of 93.

The primary source of revenue for most tech bloggers is direct advertisements and affiliate links. Technology-related blogs drive a vast audience base which further boosts their income.

Moreover, tech reviews allow tech bloggers to add affiliate links as CTA buttons. You can go through these top 5 tech blogs to learn how to commercialize your tech blogs.

Applications of LCM and HCF

A Comprehensive Guide to Implementing an eCommerce Data Pipeline

What’s the Difference Between a CDP and Personalization Engine?

How to Be More Motivated

How Being More Mindful Helps Your Mental Health

The Best Mental Health Apps of 2021