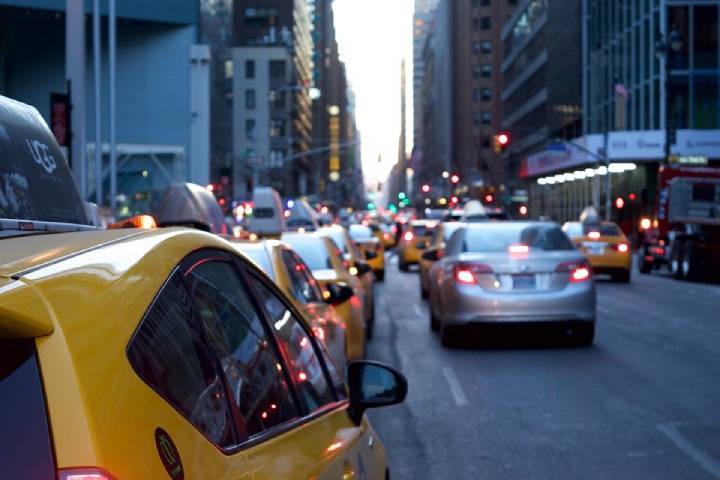 Although we are yet to see fully automated, driverless cars driving themselves around everywhere, automation in its early form has already made its way into most high-tier vehicles released in the last two years. If that intrigues you, rest assured that we will elaborate on that and much more as we take a look at where automation in vehicles stands now.

1. Understanding the Levels of Autonomous Features: You May Have a Few in Your Car Already

For those wondering, there is often a mention of Level 0 autonomous vehicles as well. Still, it’s essentially a term used to designate vehicles with zero autonomous capabilities, and therefore, it was not elaborated on here.

2. There are Tremendous Career Prospects for Automotive Engineers

The normal payroll of a self-driving car engineer was $295,000 in 2017, while the average salary of a general automotive engineer is only $76,513. The stark difference between the two related but quite different fields of work is largely due to the following facts.

Right now, an ECE-Advanced Mobility oriented electrical and computer engineering master’s degree is one of the most lucrative courses for engineers because of this surging demand. It merges the two fields perfectly and specializes in robotics, dynamic system design, and app development for current-gen and next-gen autonomous vehicles. As more self-governing cars make it onto the road throughout the next decade, the need for driverless car engineers will increase exponentially as well.

Initially, as it is with any new technology, Level 5 self-driving cars might be too costly for most of us. Therefore, the answer mostly depends on who you are and what you earn! Speaking from a general perspective, though, Level 3 and even Level 4 autonomous vehicles will become more affordable by the next decade. Elon Musk (Tesla) thinks that even Level 5 vehicles will become accessible by the year 2040.

4. Level 5 Self-Driving Vehicles Might be Seen Sooner in the Industrial Sector

The main reason fully automated vehicles are not being seen on the road is due to safety hazards. Not all driver, passenger, driver, and pedestrian safety dynamics have yet been calculated and corrected, which is why even Level 4 cars are not easily found on the road, if at all.

On the other hand, off-road, industrial vehicles such as load trucks, mining equipment, etc., must not suffer as much about all that, in the same way, that Australian mining companies currently use uncrewed, autonomous trucks and other equipment for mining operations. We may see the same being implemented with better results, much sooner than mainstream, on-road vehicles.

This is the central question for many people. The answer is also the reason why full automated self-driven cars are not yet a reality – however. As of now, vehicles with driving assistance, limited automation, and emergency controls make any car a lot safer, but that’s where the line is drawn.

The accident rate of self-driven cars is significantly higher than those of human-driven ones. This is compounded by the fact that autonomous vehicles have had so little exposure to unsafe conditions.

Tesla, in particular, has been the cause of accidents and even deaths caused by self-driven cars. Tesla AV has been officially related to six ends, with four drivers and two being pedestrians. It’s safe to say that the next time you see a driverless car going about its business, it’s best not to test its emergency breaks, especially if it’s a Tesla!

In all fairness, that is precisely why autonomous car engineers, app developers, AI developers, etc., are paid so well in this developing industry. Manufacturers need more fresh minds at the job to iron out those kinks because unless they do, the dream of driverless cars being mainstream cannot be realized.

Self-driving cars will not just be innovations that will change human history forever; they will also change the automotive business itself. Additionally, related, dependent businesses will also branch out from the news industry.

It will create jobs in multiple associated sectors and boost the economy in the process. If you have ever considered automotive/computer/electrical engineering as a career path, ensure that your education prepares you to become a part of this upcoming and inevitable automotive revolution. The fact that it’s still in development makes it the ideal career path to consider.

The following tips are essential for safety when using a ride-hailing service: Check on the reviews and ratings of the ride-hailing company. 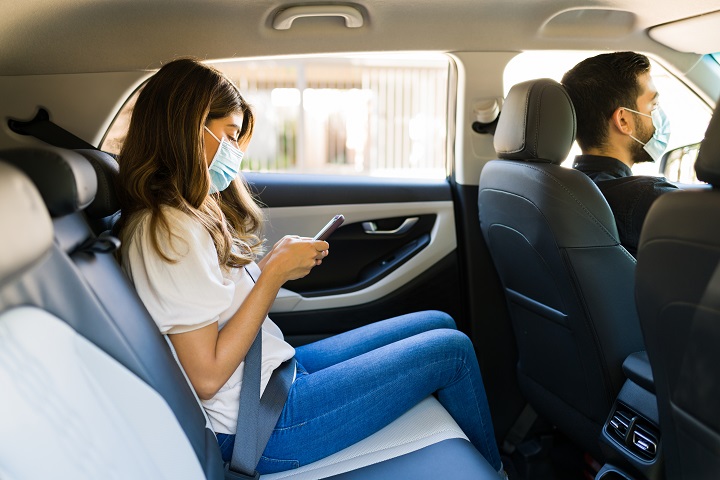 Most people opt to ride-hail in the current generation because the service has proven efficient and effective in transporting people from one place to another. However, ride-hailing could incur some unwanted incidences as far as security is concerned. There have been reported abduction, rape cases, robbery, and death of ride-hailers, amongst others.

These cases are prone to occur if the ride-hailers are reluctant to verify their drivers’ identities. The latter makes it easy for the drivers to commit crimes without suspicion. Therefore, ride-hailers must be careful before boarding their rides by verifying that the ride drivers are who they expect them to be.

The following tips are essential for safety when using a ride-hailing service:

1. Check On The Reviews And Ratings Of The Ride-Hailing Company

There is usually a comment section for the users to leave behind their ride experience and ratings after every ride for most ride-hailing apps. The most reviewed and best-rated companies are sure enough to offer quality services. Over the years, there have been many companies you can choose from. Firms such as mobility SaaS Spare Labs and similar ones have made it easier for investors to develop and launch ride-hailing services.

Due to the many options available, going through the reviews provided ensures you’re requesting a reputable ride service. If the driver has many negative reviews, it’d be best to avoid that ride because you’ll most likely have the same experience.

2. Request Your Ride In A Safe Place (Preferably In Public)

In most ride-hailing apps, one can quickly identify the location of various ride drivers based on the proximity they are from your site. You can choose the driver to pick you up at your preferred location with that information. It is advisable to place a pick-up location in an open place to ensure your safety.

3. Verify With Your Rider

In most ride-hailing apps, the rides are usually identified by details such as the make of the car, the color, license plate, name, and photo of the driver. You should confirm that the information on the app matches that of the ride when it arrives.

Avoid sharing your details with the driver at all costs. If there is a need to communicate, you should do so through the app. Desist from sharing information such as your other names, social media accounts, or physical address. It is wise to consider being dropped at a safe distance from your destination.

Thanks to technological advancements, you can make online payments. Thus, you’ll avoid disclosing personal information such as your phone number.

5. Make A Point To Inform Your Closest Associate Of Your Location

This tip will help to track your location and monitor your movement. It is a safety measure to account for your whereabouts. You can send the driver’s details to a close friend or family member to make it easy to track your ride.

It is terrible news for anyone with ill intentions to be under close watch. This is because they know that they would easily be caught if they committed a crime. If they are culprits, they will be hostile or rebel if you inform them that it is tracked. Therefore, it is wise to tell the driver that the ride is followed and observe their reactions. You can also make a call and inform your closest associate that you are now boarding the ride and you’ll be on your way.

6. Make A Wise Choice On Where To Sit

However, situations and vehicles may vary. It is advisable to take a seat that has a vast distance between you and the driver. Also, be cautious and consider it a warning if the driver demands that you take a specific seat.

7. Check To See That The Child Locks Are Not Engaged

When you enter the ride, please make a point of opening the door immediately after closing it. If the door does not open, make a fuss about dropping something you need to pick. Once out of the car, run to safety and request another ride.

There is a famous phrase that states, ‘safety first.’ Most people overlook these essential tips in guaranteeing your safety while ride-hailing. Be on the lookout for such tips next time you are ride-hailing.