A Parental Guide on How Teens Become Criminals

No one is born a criminal. Instead, people become criminals as they live and face the world. Some bad experiences and events turn innocent people into corrupt criminals, and they end up joining gangs, which ruin their lives. However, in recent years, it has been noticed that teens and kids are also developing the traits of criminals. This fact is worrying about the parents. 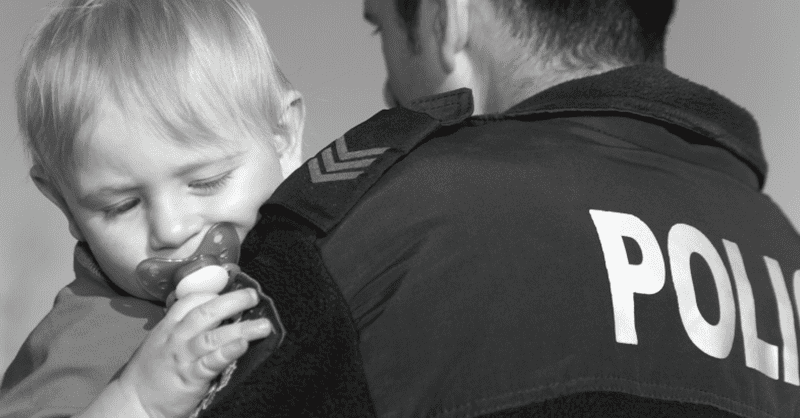 It will never be possible to help out the teens and kids without finding what the reasons were for which they became criminals. Undoubtedly, there are many reasons. So this section deals with the factors that create criminals in the form of the kids and teens. Let’s talk about these. 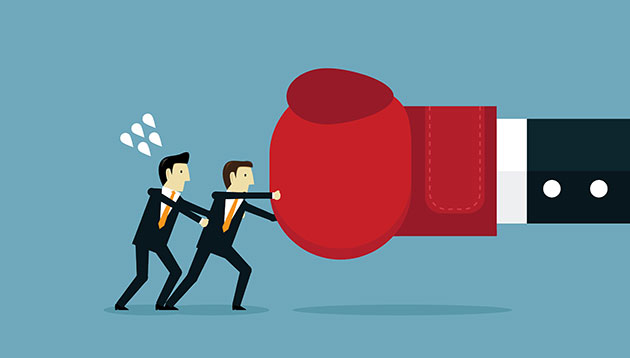 Here comes the most important and the worst reason why kids and teens become criminals. When children are bullied, trolled and harassed in schools and at colleges- chances are they will also become the bullied. But it is not the end. Sometimes, they commit serious crimes and are called criminals.

Parents are also responsible to a great extent when it comes to why kids become criminals. All the children in the world need parental love and care. But when it is not given to the kids, they feel ignored. So they try to engage themselves in other things which can be dangerous. They also know parents will not care about what they do, so they become a part of illegal activities.

Peer pressure is also among the factors which make kids and teens criminals. Various studies have demonstrated the kids and children living with criminals become criminals too. That is why people say kids should always keep a good company so that they don’t become criminals. Bad people can pressurize the kids to engage in illegal activities.

Without any doubt, it can be said that drug addiction is also a reason why teens and kids ruin their lives and end up being in prisons. When kids take drugs, they need money to make up for their financial needs. But sometimes, they don’t have money. They take part in robberies and stealing stuff. This is where they end up then.
Some Signs of Criminal Brains

7. Below are some signs of criminal brains.

Dealing with this issue is not easy. But parents should keep eyes on their children. For this, they can use a good spy app in order to keep a check on their kids and make sure they are not engaged in anything wrong. If kids become a part of criminal groups, parents should isolate them. In this regard, psychological help will also be of great use.

Artificial Intelligence And Its Demands To The Programmers

How SSL Certificate Can Have an Impact on Your Search Rankings?

Melissa is a Digital parenting coach. I love to guide non-tech savvy parents to use the latest technology to channelize their teens and children. Mostly she covers phone spy app reviews and some digital mom’s related stuff about the dangers our children face every day on the internet! Her work turns around the most recent in Android spy app like BlurSPY 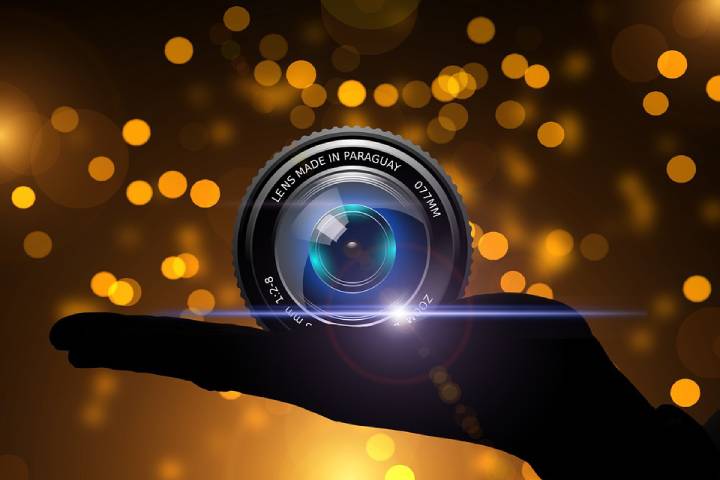 Which Nikon Camera is Best for Beginners? 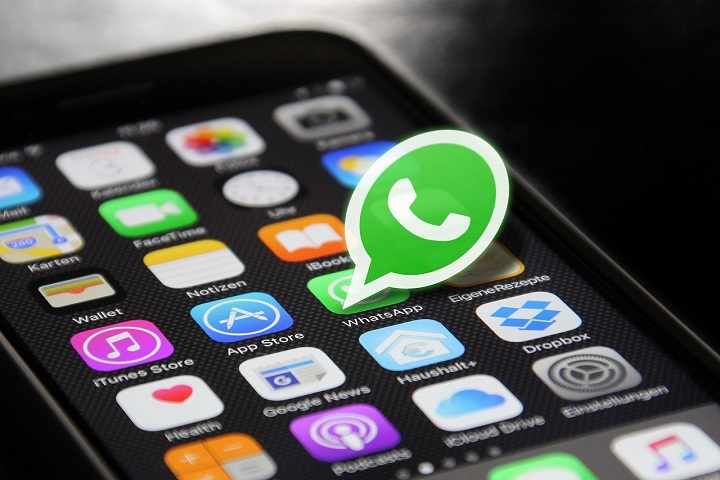 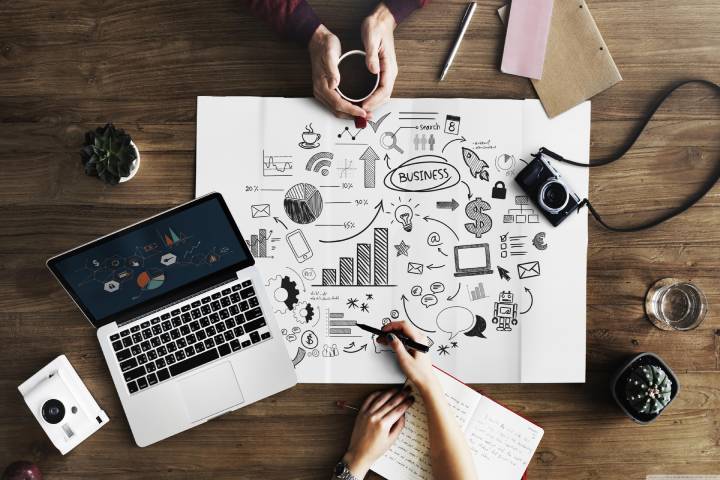