Smart TVs are the key reason behind the rapidly transforming TV industry by bringing a broader range of advanced features utilizing the internet-driven services that were not possible with conventional CRT TV sets. Smart TVs now have built-in Wi-Fi if not that then, an ethernet port that enables its users to connect to an internet connection.

Internet connection could be any you could be using cable or satellite connection, but Smart TV sets are compatible with nearly everything available in the market.

The channel line-up you have signed up for should be wide-ranging enough as Spectrum Channel line up, or the streaming service should do justice to make your investment in smart TV worth it in the end.

So, let us first quickly walk you through the Smart TV growth currently looks like before we dig into what trends are forecasted in 2021: 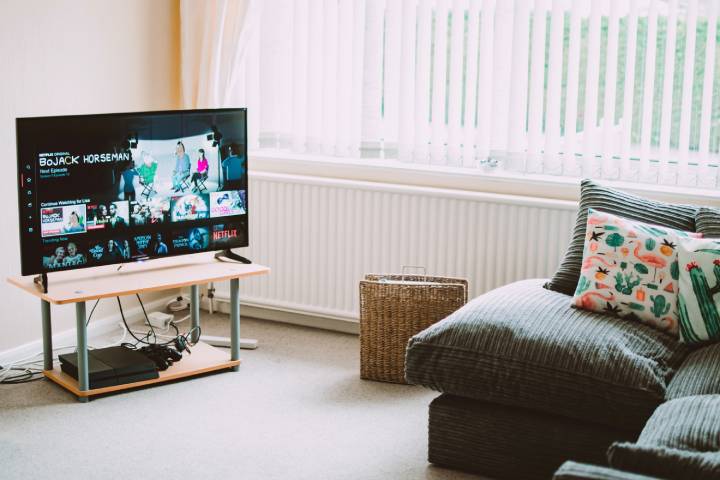 Today, one of the Smart TV market’s significant expectations is to create a CAGR of 16.52% within the time frame of 2020-2025. With more advancements, smart TV has many functions like 3G or Wi-Fi access, allowing a user to have music, movies, social media apps, pictures, and videos.

The ready-made content for users makes the demand increase rapidly. Countries like India and China have low income which benefits them to buy one Smart TV rather than buying a PC and TV separately. Different platforms are focusing more on changing the dynamic of no box set up for their Smart TV, including Apple TV, Google Chromecast ad Amazon Fire TV.

The smart TV doesn’t have many competitors currently as the industry is gradually increasing now. The firms invest more and more on intelligent TV and see this as a golden ticket to create significant revenues. They are looking forward to hiring and making expert and individual choices to gain a competitive advantage.

The new Sony Electronics Inc. model launched an LED during April 2020 and OLED at earlier CES 2020 which are upgraded with excellent graphics and trillions display.

They have also given access with quick google assistance which enables the users to get entertainment and smart control on their screen or by doing one’s task using voice over LG Electronics has also announced they are upcoming LED with 14 OLED models that come with 8k ZX models, the GX gallery series, and 4k UltraHD TVs.

LG wants to make their user interface on to a whole new level of fantasies which will begin this month in the United States of America and south.

Smart TV vitally is referred to as the starter of 4K res-equip TV sets. In addition to the ever-changing inclinations towards QLED and OLED displays, it is expected to gradually emerge as the most significant TV industry trend, primarily Smart TV.

Streaming devices which include Amazon Fire TV, Google Chromecast and Apple TV are altering the customers’ viewing habits, and of course, the experience is enhanced. The international Smart TV market is worth 110 million USD till 2020 and is expected to reach 124 million USD by 2026.

The smart TV industry is bound to grow seamlessly, the reasons could be many or one for a buyer to purchase, but the growth looks steady, and the current trends have forecasted a bright future of Smart TV. We won’t be surprised if the industry grows more than what is predicted by the end of 2026.

Whether it’s 4K Or any advanced screen resolution, internet-enabled monitor, or a TV screen that works like a computer or mobile phone – Smart TV is the answer for all the queries that involve technological advancements. 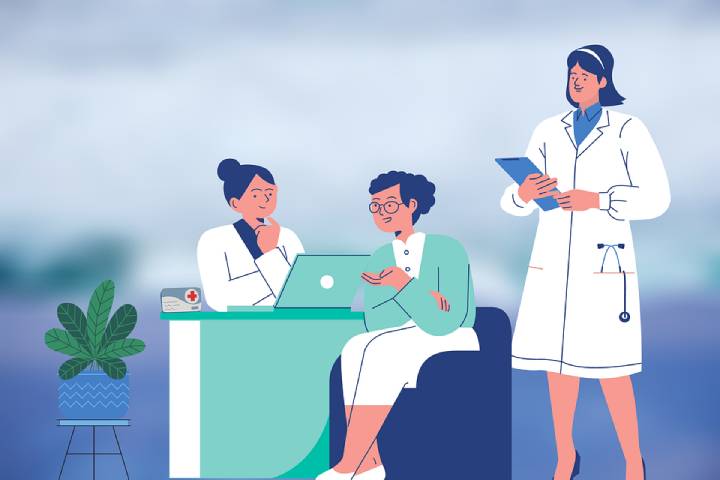 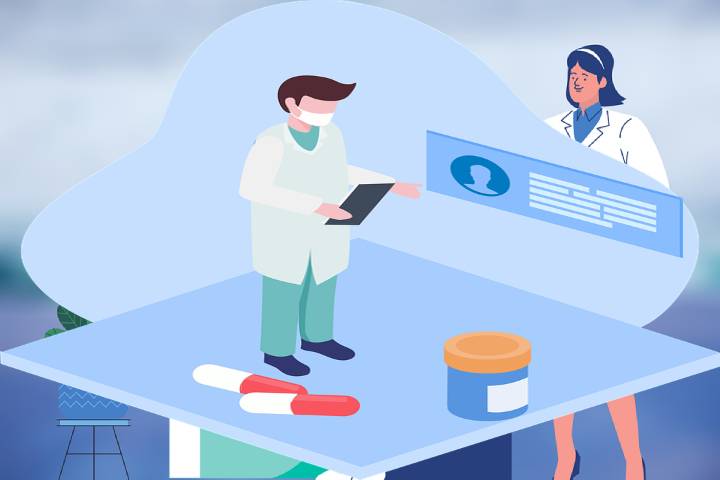