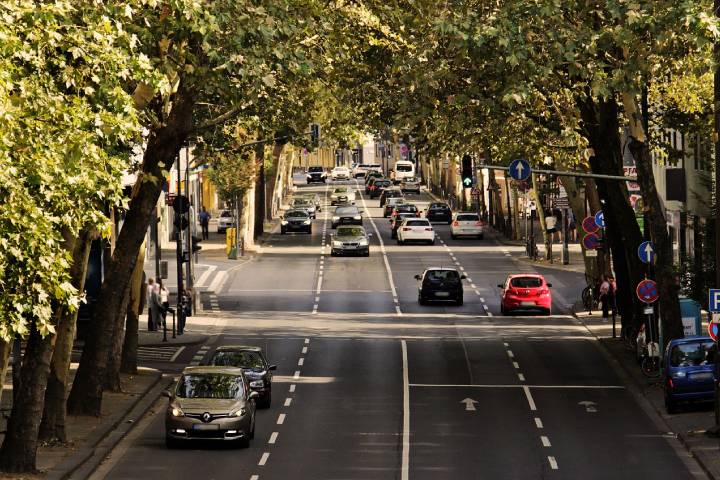 LiDAR is a complex technology that has gone through many adjustments and upgrades before becoming efficient and accessible for an average consumer. The bulky and expensive LiDAR has been dramatically improved as a consequence of continuous improvement. All of this was made possible via MEMS mirrors. Do you know how they can assist in lowering the cost of LiDAR?

While LiDAR systems struggled with its fundamental problems such as high cost, big size, limited edition, and low efficiency, technology has found a solution in the form of a MEMS scanning mirror.

LiDAR is a light and range sensor or laser projection with distance detection. They became trendy after introducing the first uncrewed vehicles; for example, in uncrewed Yandex automobiles, the LiDAR sensor aids in orienting the vehicle in space.

The term LiDAR refers to the use of light to track the position of objects on a plane. The technology was developed in the 1960s. It was initially designed to track satellites and military targets. Later on, technology permeated other aspects of human life.

Any technology sooner or later starts experiencing difficulties. LiDAR is no exception. Although, in theory, everything seems to be ideal, the reality shows that LiDAR struggles with the following issues, which limit its ability to be widely used and make it expensive:

3. What Are MEMS Mirrors?

MEMS (Micro-Electro-Mechanical Systems) are mechanical structures that can be miniaturized and fully integrated with electrical circuits. These microscopic electromechanical components can perform computational and communication functions while consuming very little power and tiny size.

4. Does LiDAR Work With Mirrors?

LiDAR sensors based on MEMS mirrors are a promising solution. MEMS mirrors have a well-developed silicon design that has proven to be effective in various automotive applications.

MEMS mirrors have many advantages for LiDAR, including:

No need for rotating components. As a result, the MEMS-based LiDAR system is more robust and more durable than the mechanical LiDAR system;

A team of researchers from the University of Florida developed a prototype of the LiDAR system using the property of MEMS mirrors to deflect the laser. Not only does the novelty have a wide field of view, but it also consumes very little power. Moreover, due to its small size, it can be easily mounted in small applications.

In the LiDAR system, this feature of MEMS mirrors is used as a scanning element. As a result, the LiDAR device can be powered by a 9V battery charge. The LiDAR prototype also includes an infrared sensor, which is activated only when specific parameters are met.

The prototype has a simple design, but it is one of the bulkiest and energy-intensive components of LiDAR systems. As a result, it is ideal for residential and commercial applications that use intelligent environmental control systems. The developer team plans to improve the LiDAR system by reducing its size and power consumption.

The smaller volume and lower cost of the LiDAR will aid in its integration into a wide range of applications, such as various sensors and control systems that can display the immediate environment. We anticipate that consumer interest in future LiDAR based on MEMS scanning mirrors will increase.

In this sense, it is necessary to implement a system that allows for better management of parking lots, but what do these systems consist of? 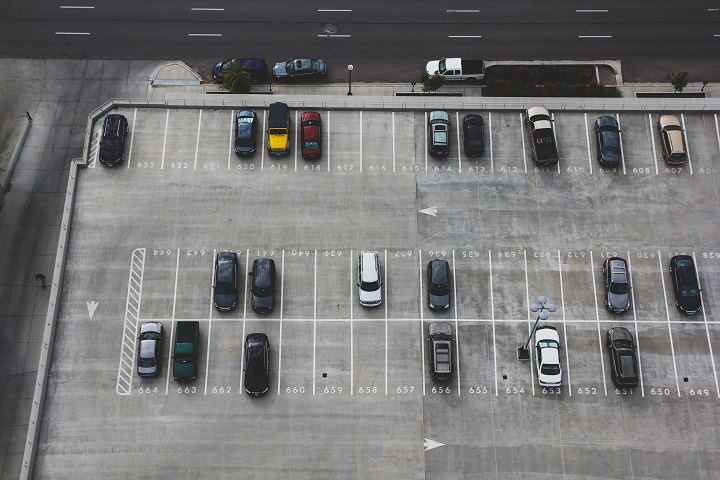 Millions of people lose precious minutes of their time related to their car for two simple reasons. The first one is finding an empty and suitable place to park their vehicle, and the second is traffic that occurs when people are trying to find a space to park their car.

In this sense, it is necessary to implement a system that allows for better management of parking lots, but what do these systems consist of?

1. What is a parking management system?

Parking access security systems make it possible to monitor vehicles that move through different areas and give access to authorized vehicles. These systems restrict entry for those who do not meet the established requirements. This way, control of all users can be achieved, not only in public parking lots but also in private and residential complexes.

Ticketless parking management systems are one example that reduces traffic when cars enter a parking lot. These systems use automatic nameplate recognition (ANPR), which scans a vehicle’s license plate before and after entry to issue the associated parking fee. This reduces the time users will have to sit in their car when gaining access to a parking lot because they don’t need to wait for a ticket. QR-based tickets can also be easily included in these systems if the client wishes.

These parking management systems are beneficial in places that generally work 24 hours a day, such as: 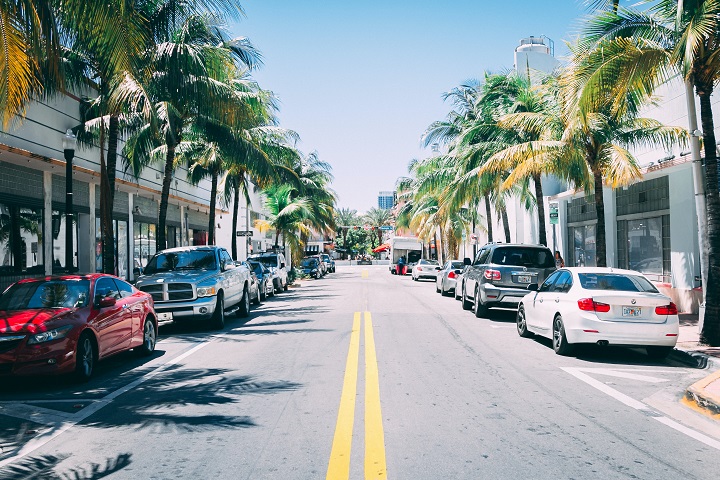 Applying ‘off street’ parking solutions are an essential aspect nowadays, with street parking becoming more scarce due to the increase in the number of cars. Implementing payment terminals at parking lot exits, which work with QR readers, TFT screen technology, credit card payments, or mechanized readers with magnetic strips, are also a significant financial incentive for property owners to invest in a modern parking access control system.

A modern parking system, commonly applied in some commuter towns, provides comprehensive solutions regarding the management and control of parking lots. By adopting modern parking technology, property owners can have remote capabilities when managing their lot, reducing the number of staff needed and common touchpoints in parking lots during the COVID-19 pandemic.

Some advantages that can be enjoyed with modern parking control and management technology are:

Why Is Competitive Research Significant In Digital Marketing

How to Boost Employee Engagement During the Holidays

Tips For Perfecting a Resume From Scratch

How WordPress became the world’s most popular Content Management System