The script, sets, characters and various events described in the series have just attracted the attention of the people all over the world. People have just connected themselves to this spectacular series and now it has got very close to their hearts.

There are various apps available on the play store related to Game of Thrones where you can play a game based on the scenario of the series, you can have a look at the map of the various locations and also you can play trivia games based on your knowledge of GOT.

Just have a look at them. 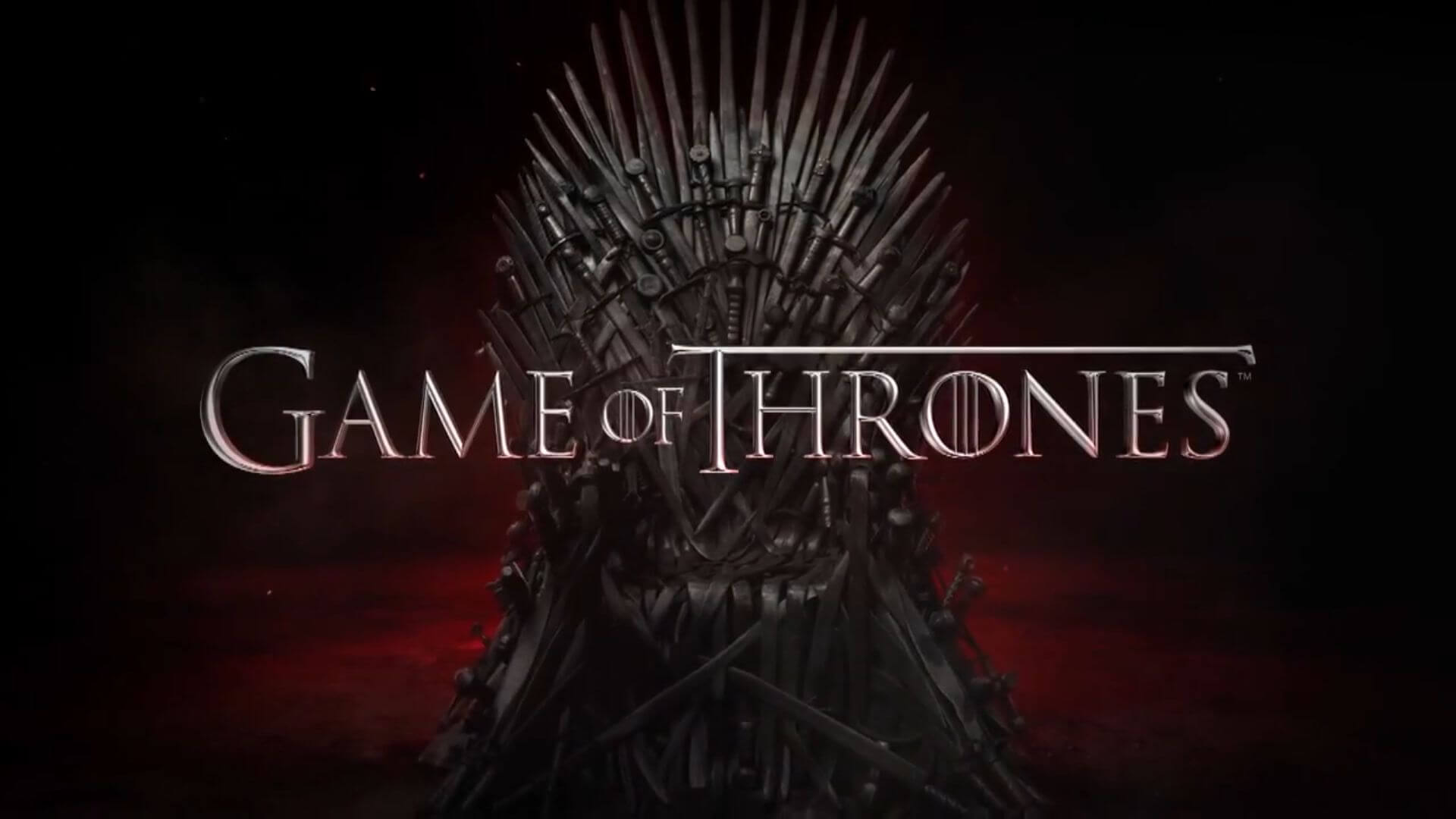 This is a detailed game divided into six parts that play out in episodes and you are a part of the House Forrester. The noble family in the game is loyal to the Starks. You will be playing as different family members as the war sweeps through the world. The choice that you make in the game will definitely determine your fate and will also influence the story.

The app has been published by the creator behind the very popular “Walking Dead” gaming app series that is created by Telltale Games. So, there is no doubt of how excellent and visually appealing the app will be. We ensure you will have a great time playing this amazing game.

2. A Game of Thrones Guide 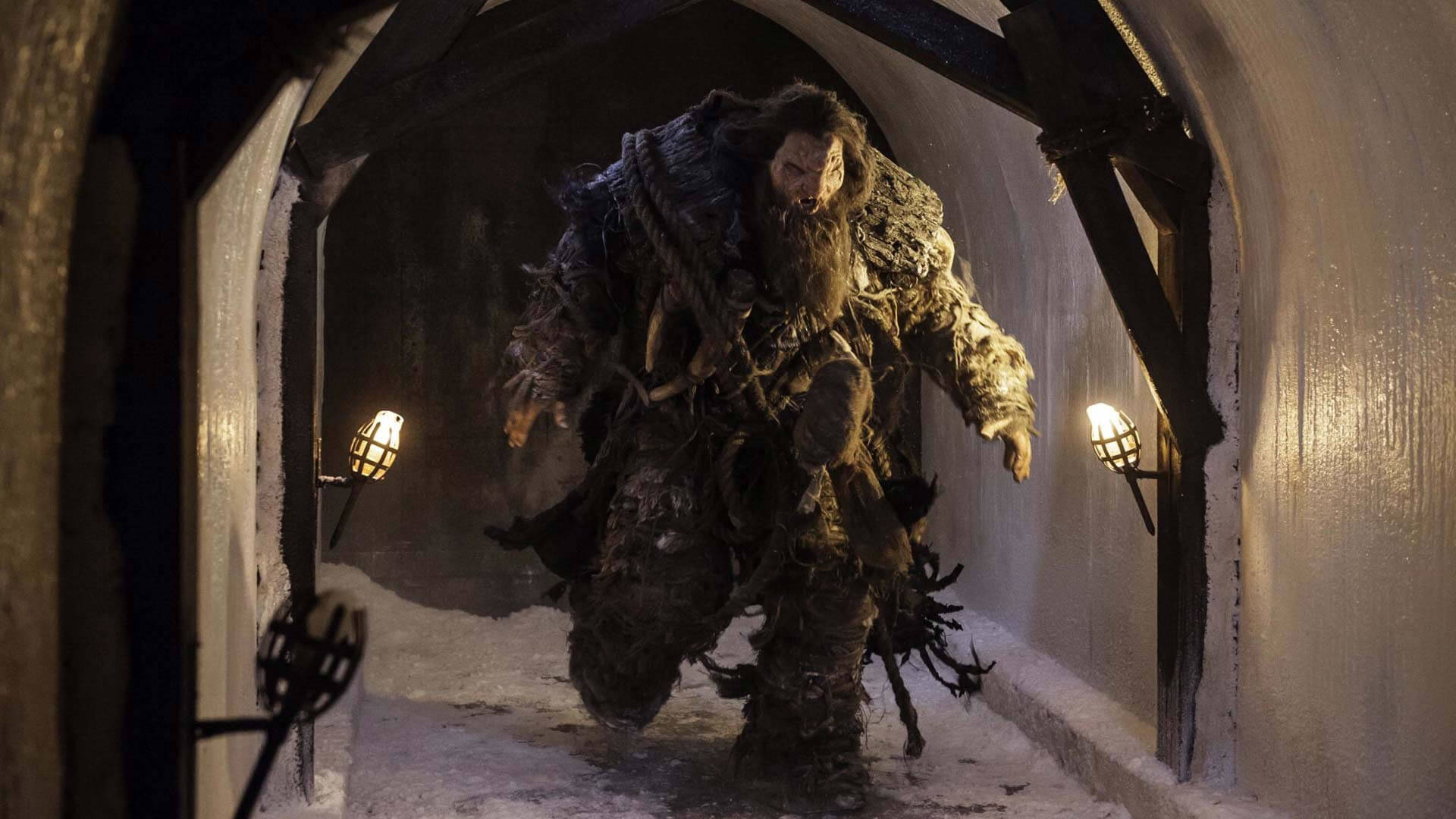 This is another great app of Game of Thrones. The free version of the guide will provide you with eight POV characters from the first book, a map of Westeros and also help you select the locations.

You can then buy InfoPacks that is available with detailed guide content for each and every book in the series. The app is a giant source having more than 600 characters and 550 places. There are also major houses and interactive world maps provided. 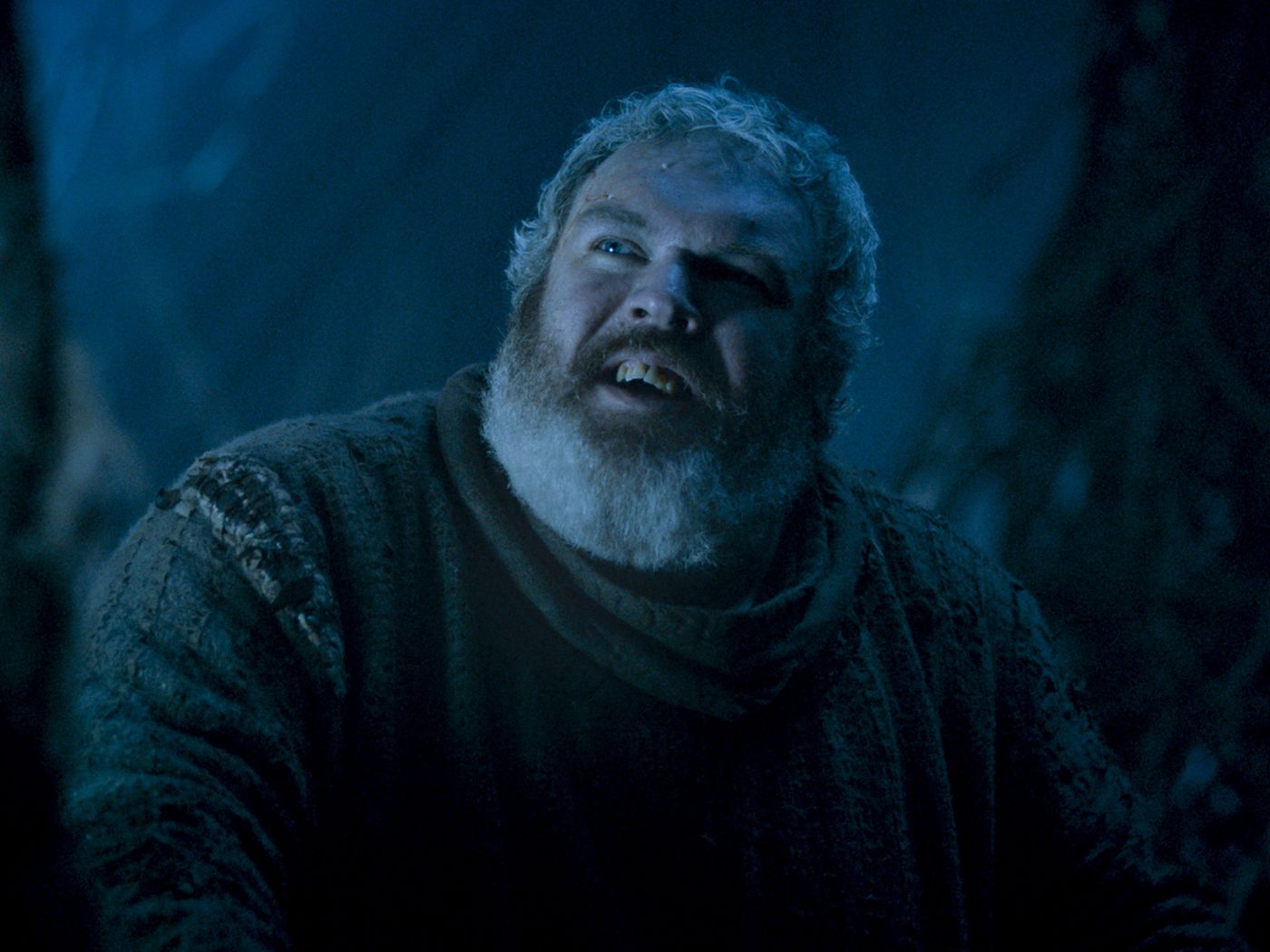 4. Trivia for Game of Thrones 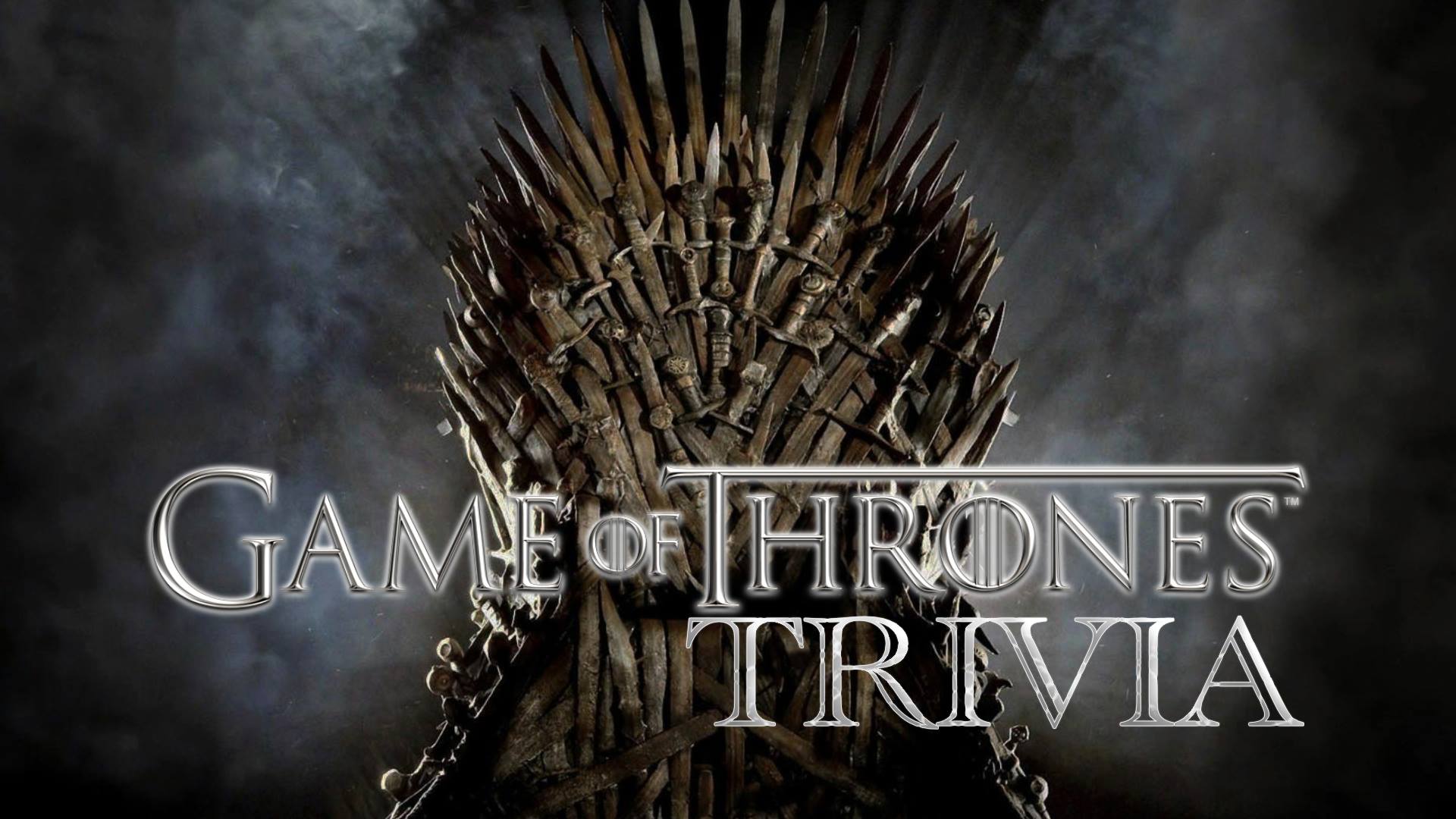 Wanting to play a game where your knowledge of the different stories and different characters in the Game of Throne series are tested? Then, this is the right app for you.

You will love answering the different questions that are asked to you about the series. You have to choose your trivia level and then you can also unlock new levels as you advance the game. You can keep track of the score and also access new great modes as you continue going ahead in the game.

It is very interesting to check our knowledge about the different characters. If we pay very good attention while watching the series then we can definitely score high.

5. Map for Game of Thrones 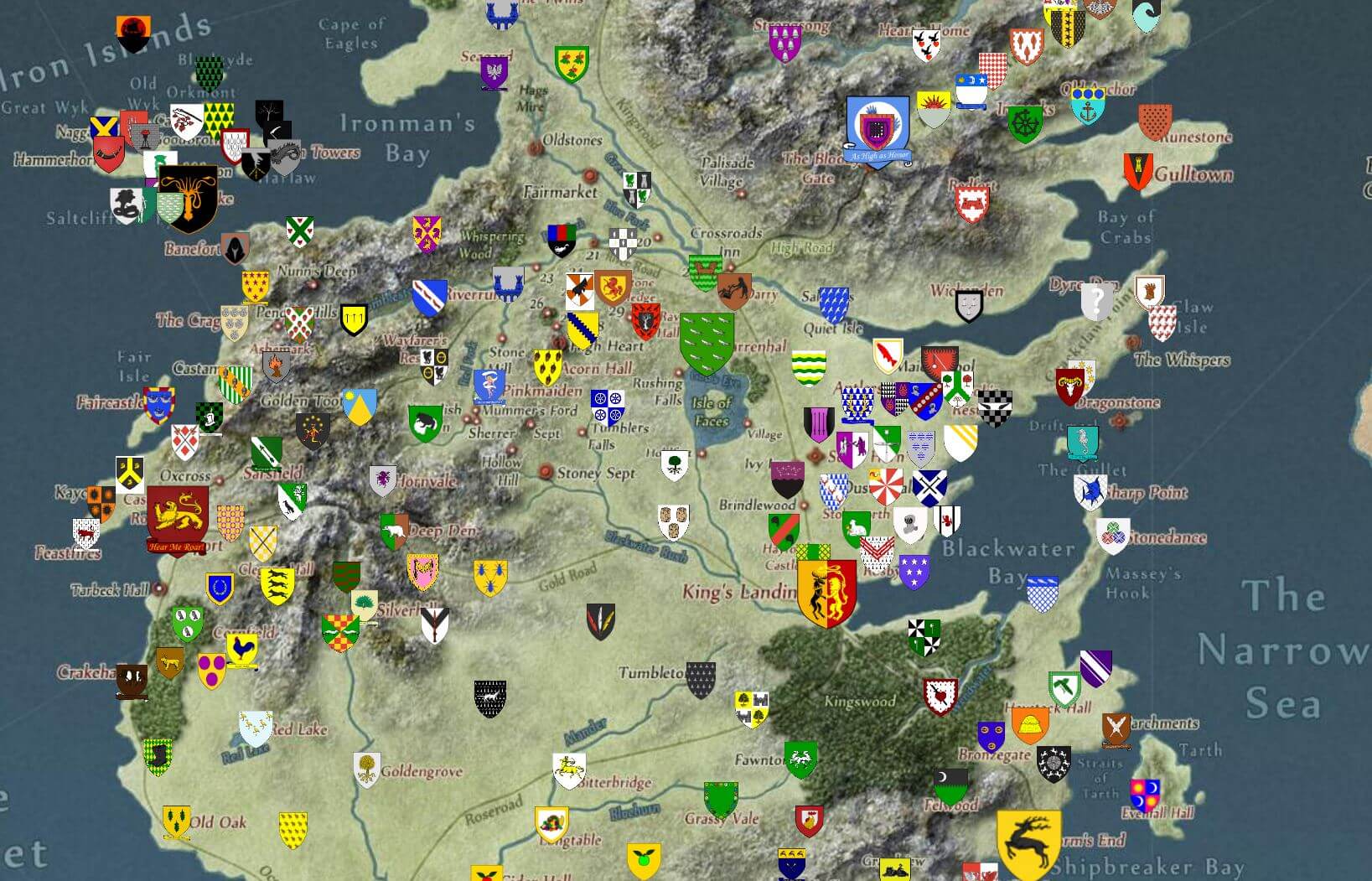 You might be knowing that there are many locations in Game of Thrones and there are so many names of the different places described in the series that one may get confused which place belongs to which ruler and where are the events taking place.

This app is a very meaningful app as it provides a complete map for the game of thrones so there will be no confusion about the different locations and different houses.

The labeling of the different events is clearly done in the app. You can choose any episode from any season and you will be able to view where the different scenes are taking place. This app also provides the biographies of your favorite characters and also the history of the different houses. 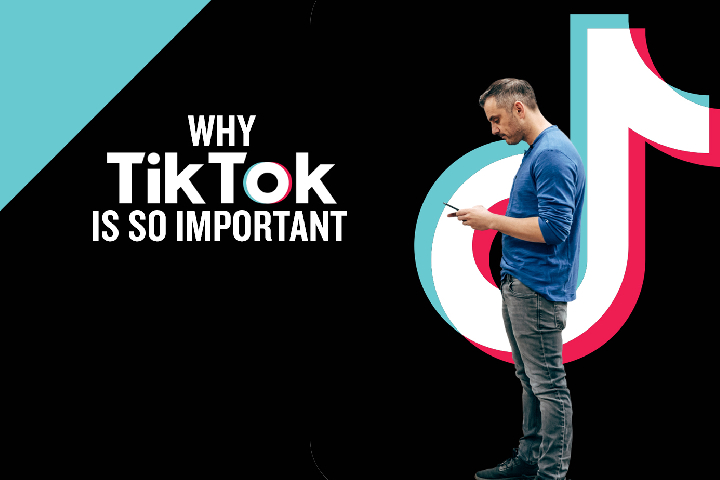 How Much Does It Cost To Develop An App Like TikTok? 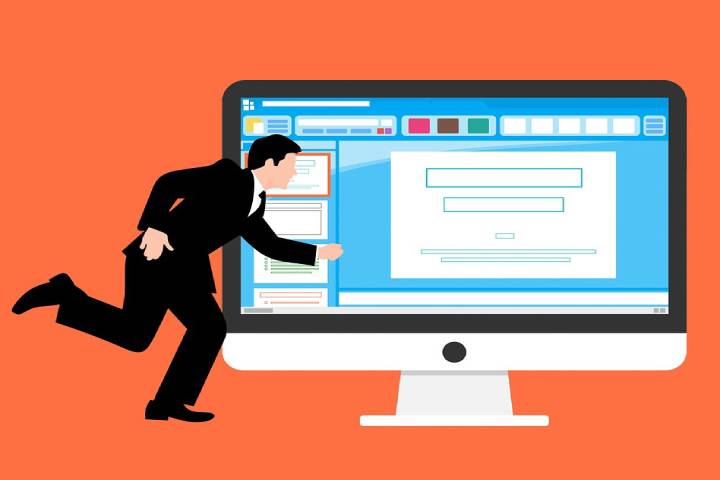 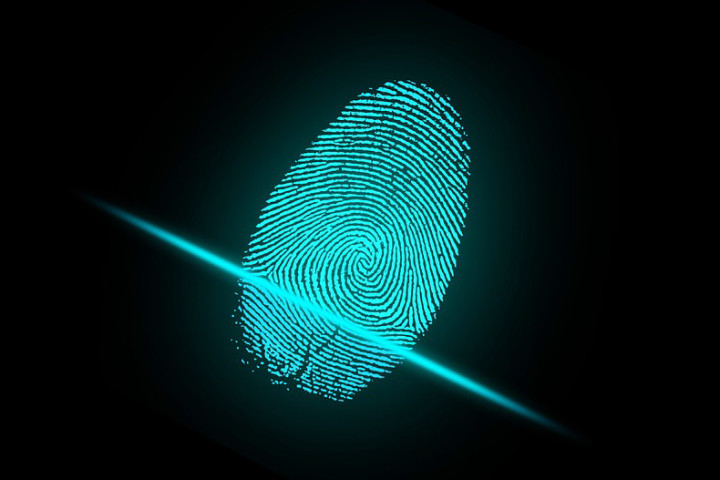 How KYC Solutions Will Benefit the World of Finance 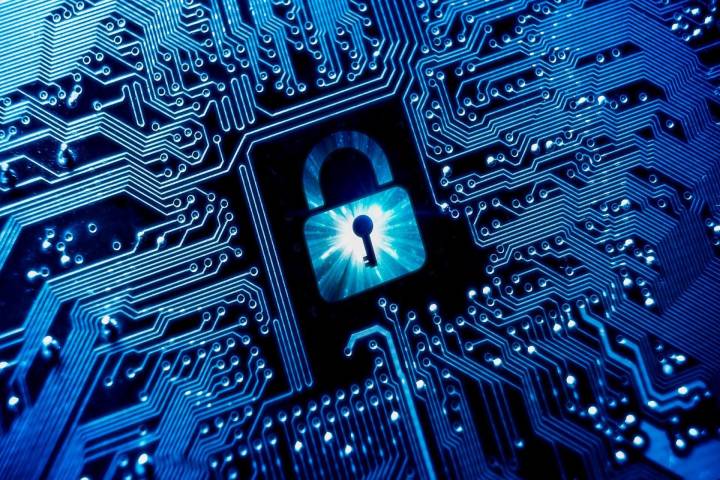 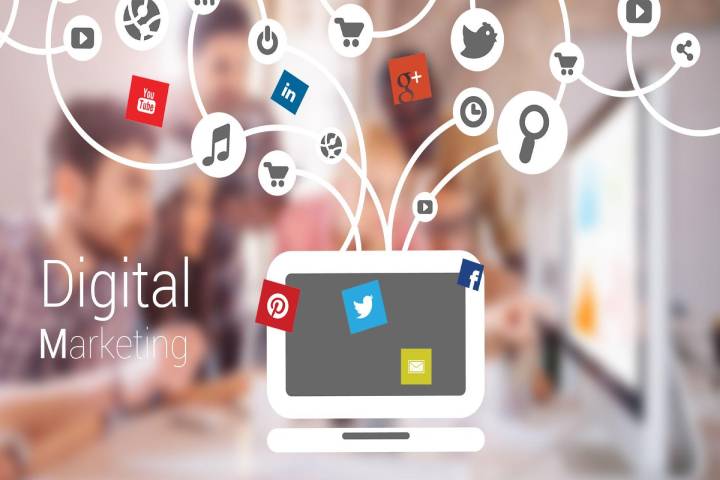 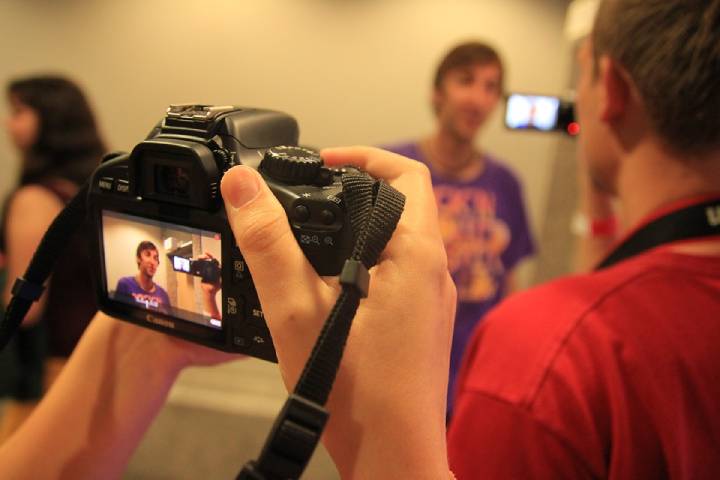 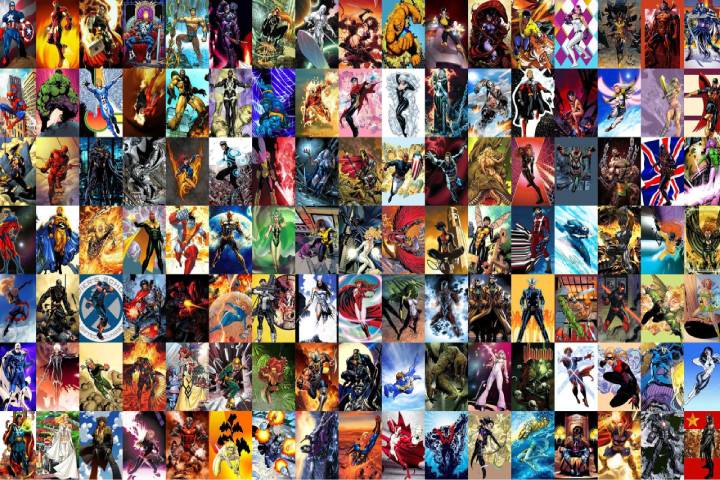