Home » Blog » Mobile Apps » The Cost of Application Development in 2020 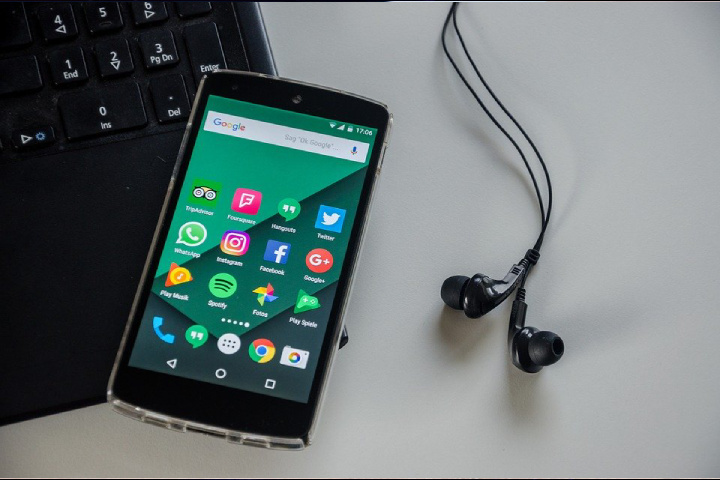 As the company website, mobile applications are necessary to offer your client the whole range of services. That’s why having an app is not the luxury anymore; it’s the option required. The prices of app development vary over the world, and of course, depend on many factors, such as the type of the app and its functionality.

There are very sophisticated applications, and their cost can exceed $500,000, but it doesn’t mean that all the companies need this kind of apps. The average price of the simplest apps may start at $5000 to $7000. So, even small companies at the beginning of their activity can afford to have an app. The other question is about the app quality.

All the companies should understand that a problematic app with many bugs, which is not user-friendly, is much worse than not having any app. It’s not easy to re-engage the users who have once abandoned your app, even if you make significant changes.

Of course, it will cost more to develop a bad app in the long-term perspective and then solve its issues. No doubt, good-quality products cost good money, but that doesn’t mean the more you pay, the better result you have.

Sometimes, there are many ways to reduce the app development cost and save the quality and meet all the expectations. So, what factors predetermine the application price? Let’s take a look at the more features of the app development that affect its final price. 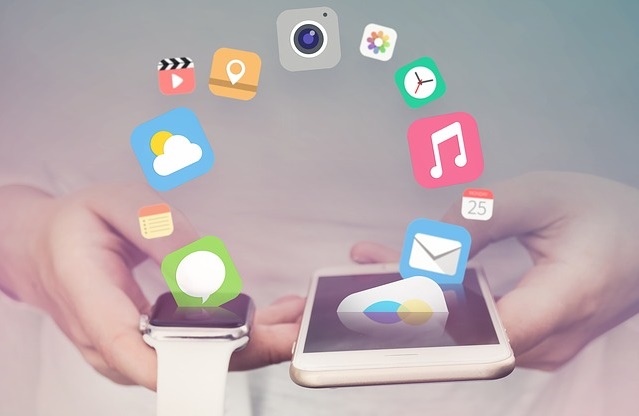 Geographical position, it’s evident that IT services vary in price in different parts of the world, and the average hourly rates for app development are different in other countries. For example, in India, the price will start from $25-$30, but the US’s same services will cost the clients at least $150.

North America is one of the most expensive regions in the means of application development services. The most customer-friendly prices are in India and Indonesia, starting at $20 per hour. In Eastern Europe, developers from Ukraine and Belarus provide relatively low prices, about 25$ per hour.

1. The type of the app and platform

According to recent researches, Android apps cost more the IOS to be developed. Besides, better user experience needs more complicated and sophisticated development of the app. Of course, there’s a significant difference between the prices for web, native, and hybrid apps. For example, the more platforms you want to support in your native app, the more you’ll pay for the development services.

Hybrid apps are the best choice if you are looking for an app with a small complexity level. And the essential apps, containing no or just a couple of features, will be efficient in price. Another issue is the choice of the application type. Taxi and dating apps need a geolocation and many other features to support future users’ media files’ exchange.

Usually, such apps’ main feature is the possibility of one-to-one and group chats, audio, and video calls. Synchronization with Google maps will have an extra cost Games, educational and entertaining apps will have a higher price for development, as they might need complex programming due to the high functionality. 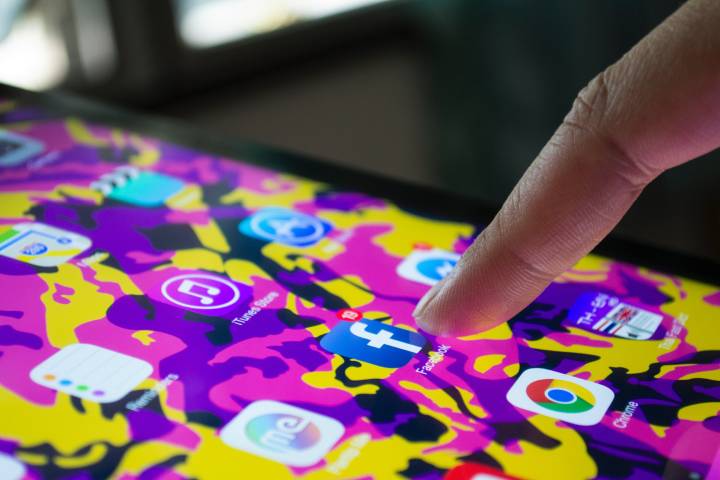 Games often need graphic designers’ engagement with high proficiency in the process of its development, as the dynamically increased cure and high performance are the main features they must have. It’s also necessary to mention that despite the high prices for making game apps, they are also considered the most profitable applications.

2. Who to choose as a developer?

In general, the choice is between application development agencies and solo freelancers. Of course, software companies have higher rates due to their operational cost; several specialists engaged in their brand, and the overall experience.

On the other hand, for the clients who have only a general idea about the future app and can provide strategic planning, in most cases, it’s easier to cooperate with the company, which will take up all the stages of the product, starting with the market analysis and the pre-development phase.

There are many highly professional freelancer developers, and the main advantage of cooperating with them is the pieces they offer, which are much lower than those of a big agency. But the main risk in the level of trust. You can’t always estimate the level of professionalism of the person working as a freelancer.

Besides, in this case, the project’s final price and deadline may differ from those initially announced. Nowadays, we also have the third option when you develop your app yourself. The fans of DIY ideas will find it fascinating to try creating the app themselves. 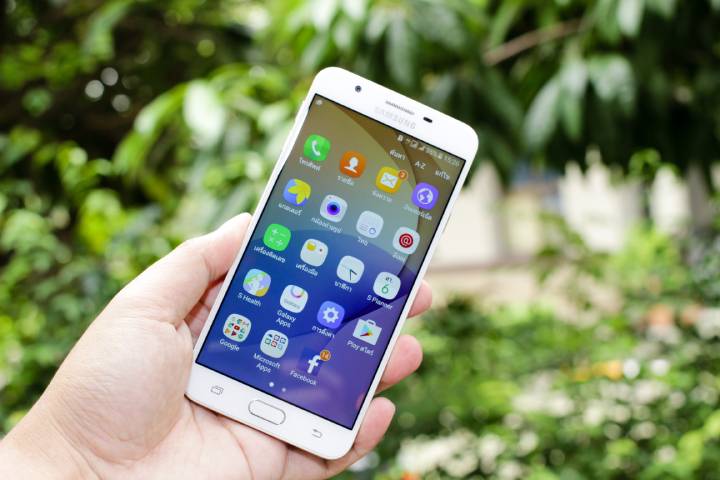 But the main issue is that having no idea about the fundamental principles of programming, you can get a massive and non-optimized application, which might look fancy, but will turn to a total disaster for the future users. The DIY app tools aren’t for free, so you’ll also need to subscribe to them. In the end, such an application may cost from $2000 to $5000 to be developed.

3. Team or one person

It’s a common myth that one person can easily make small applications. When we talk about application development, we usually need a team of specialists from different fields to create one. We start with the project manager, whose duties are forming the project scope and coordination of other professionals’ actions.

We’ll need a programmer and UI/UX designer. Testers play one of the most critical roles, as they need to check the app’s functionality on different stages of its development and make sure that it covers all the needs mentioned in the project.

The cost of design varies depending on the experience of every professional involved. Junior designers earn about $40 per hour, when a senior professional designer may ask for $150 per hour. 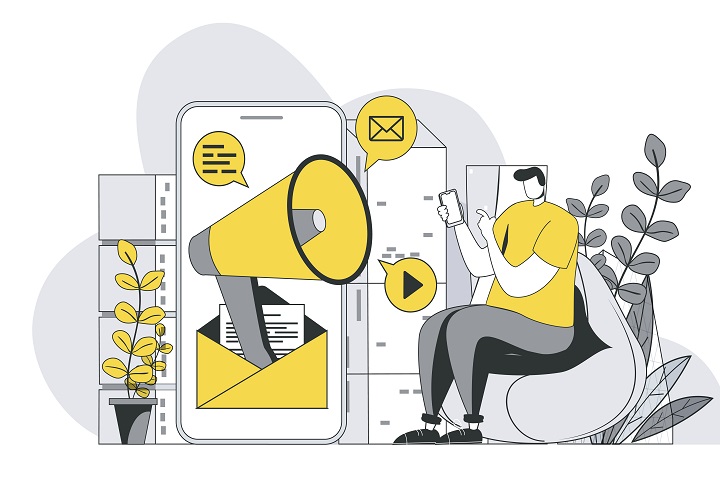 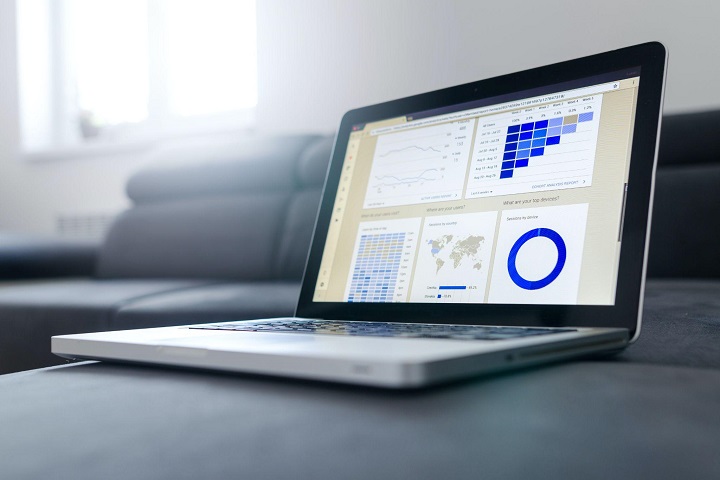