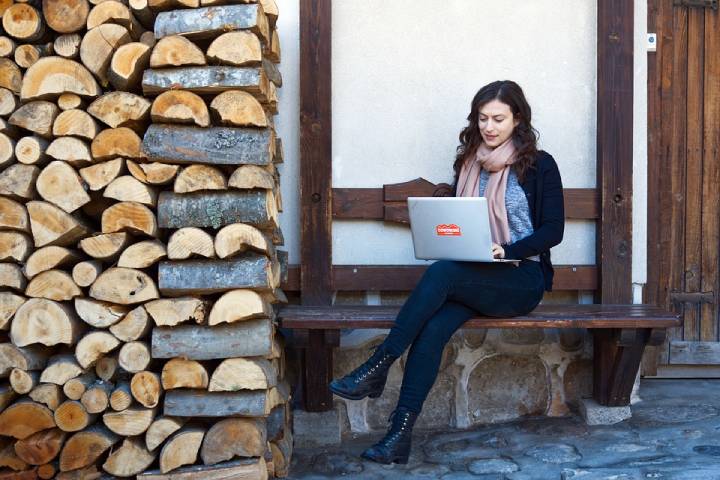 The world of business is changing rapidly. So much of our day-to-day lives take place on the internet in the modern world, from shopping to work and everything else in between. You can do pretty much anything from the comfort of your own home. This means that work is not the same as it once was, and businesses now have access to a much more comprehensive range of talents, skills, and workforce availability – due to the rise in the number of people who work as freelancers.

Freelance workers specialize in a particular work area and are available for select jobs rather than full-time employees. Freelancers tend to work hard on their craft and will do so from their own homes. In the digital age, freelancers have never been more beneficial.

A freelancer’s work is often some of the highest standards you will get for your company. The world of freelance work is vast, making it very competitive. This means that anyone you require work from will want to do the absolute best job to gain more employment from you in the future and recommendations from you to other clients.

The higher the standard of work, the more opportunities they get, unlike an employee who can meet the bare minimum standard and still get the same chance.

Freelancers will work for various companies and clients over their careers. This means due to the nature of their work; you should not expect them to take much time adjusting to the way you work. With a wide variety of experience, they will likely hit the ground running.

You can use freelancers to build websites, improve SEO, and conduct email marketing. Digital marketing needs can also be met by freelance agencies such as Click Intelligence, which have professional teams to perform this service. This is beneficial when you lack knowledge of what you are looking for and if you need jobs infrequently doing and are not sure your known freelancers will be available. 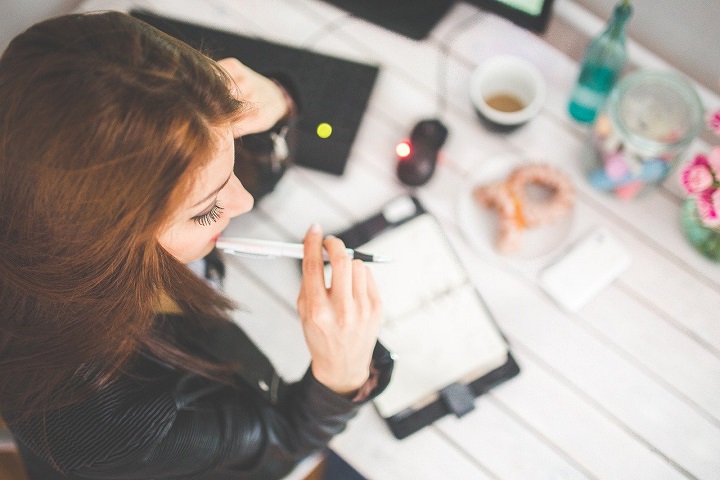 A freelance worker is going to be more cost-efficient than hiring a full-time employee. When work is sporadic or unpredictable, you do not want to be spending unnecessary money on employees just in case they are needed. This is why hiring a freelancer specifically for the job to be done can be better. You also will not need to worry about sick pay, holidays, or other employee benefits.

Freelancers are readily available. With such a vast pool of workers to choose from, it is not hard to find a suitable candidate for the job. You will not be restricted to your locality as freelancers can be hired from any part of the globe. These workers will usually have their profiles ready to view.

Meaning you can see their work, experience, and qualifications without even having to get in contact with them. This means you do not have to mess around with people who are not really up to the job. All you have to do is compare them and hope they accept – they may, of course, be already booked up.

Many freelancers will also become familiar with other people in similar industries. For example, a graphic designer may not run your social media but will know someone who can.

The majority of freelancers will work their hours from their homes. Meaning you do not have to bother about accommodating them in the office. Give them their task, and when you need it done, they will get to work and have the job done as fast as possible. This is very convenient and causes no sort of disruption to anyone.

While computer-aided design seems to be a recent development, most CAD software engineers, game developers, and architects use it today is more than ten years old. 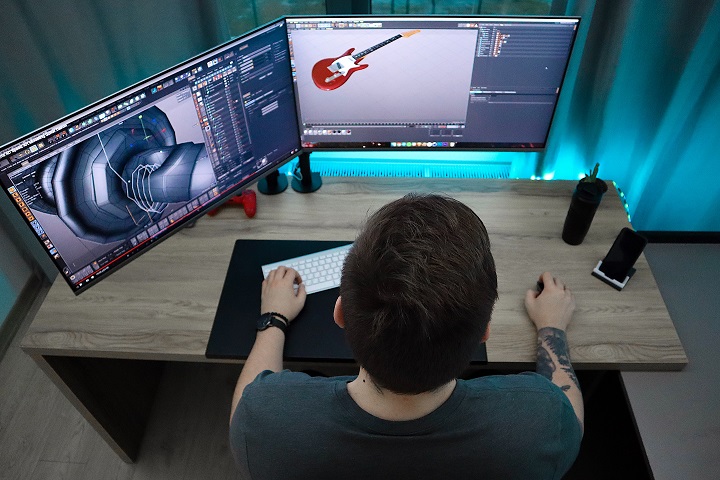 A drone was used to model an industrial site using nearly 2,000 photos taken in one day. This is the level of development we’ve managed to achieve. Such incredible feats make us look back and be amazed at the turbulent history of CAD that has enabled us to reach this moment.

1. The History of CAD Explained

While computer-aided design seems to be a recent development, most CAD software engineers, game developers, and architects use it today is more than ten years old. CAD itself began more than 50 years ago.

The beginnings of modern engineering design stem from developments in descriptive geometry that began in the 16th and 17th centuries. Engineering drawing methods improved with the introduction of drafting machines. Still, the basic principles and foundations behind creating engineering drawings have changed very little since World War II.

In the 1950s, the development of real-time computing progressed enormously in conjunction with the numerical controls of machine tools and the automation of engineering design. But this work was done by two people, in particular, Patrick Hanratty and Ivan Sutherland. They were heavily involved in the development of what we now call CAD or Computer-Aided Design.

2. The Fathers of CAD

Patrick J. Hanratty is popularly credited as “the Father of CAD.” In 1957, he developed a program for General Electric called PRONTO (Program for Numerical Tooling Operations) and the first numerical control programming language. 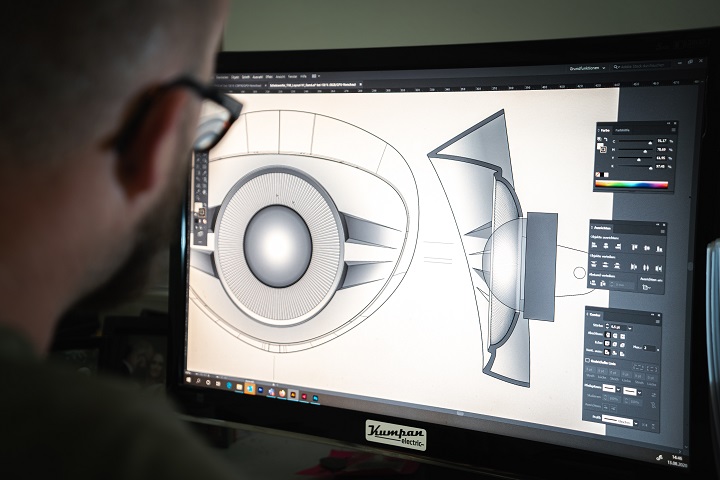 As for Yvan Sutherland, in 1963, he presented his doctoral thesis entitled “Sketchpad,” in which he developed the precursor of computer-aided design programs. This first program had the characteristic of using an optical pencil to manipulate objects displayed on a cathode-ray screen. This is the beginning of the graphical user interface and 3D modelling as we know it today — this is to give you an idea of how effective this program was.

With the emergence of UNIX workstations at the beginning of the 1980s, CAD systems saw enormous development and saw many uses: mainly in the aerospace, automotive, and industrial sectors. This was the first time CAD programs were commercially viable on a large scale, resulting in a lot of capital invested.

The introduction of the first personal computer by IBM in 1981 paved the way for the widespread use of Computer-Aided Design in more consumer-centric programs. The following year, a group of programmers created Autodesk, and in 1983 they produced AutoCAD, the first significant CAD program for the IBM PC.

3. Dozens of Specialized Software and Businesses

Currently, CAD software is no longer counted on the fingers of one hand; there are several dozen massive, expensive ones and hundreds of free software. They specialize in 3D modelling, structural analysis, energy analysis, plant design, aeronautics… Enough to satisfy most complex tasks.

This isn’t where it ends either. There have been centuries of businesses that have cropped up providing vital resources and expertise to people who demand CAD-based software and its products. For example, mimeeq.com helps you create excellent 3D models of your products for eCommerce and online shops, which will help you increase sales.