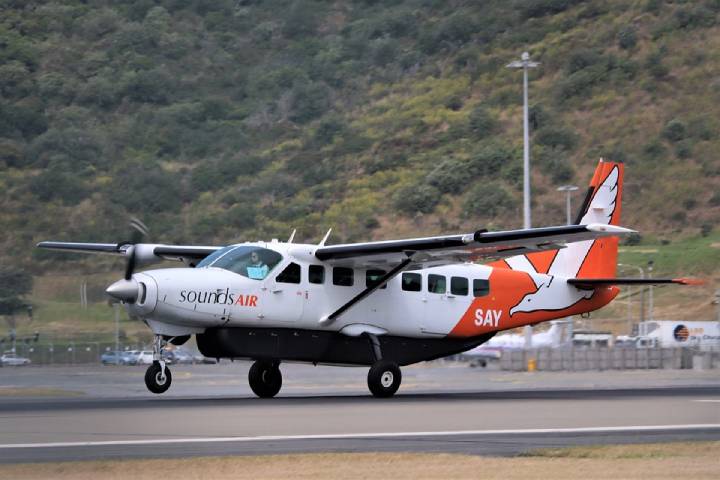 Air taxis are very close to becoming a thing of commercialized local transportation. There are already companies, like Astro Aerospace (OTC: ASDN), for instance, that are working on perfecting the prototypes for aircraft vehicles that should pose as air taxis.

Some top engineers are developing eVTOLs and other aircraft vehicles, while air taxis are already counting billions of dollars in investments, although still in development. 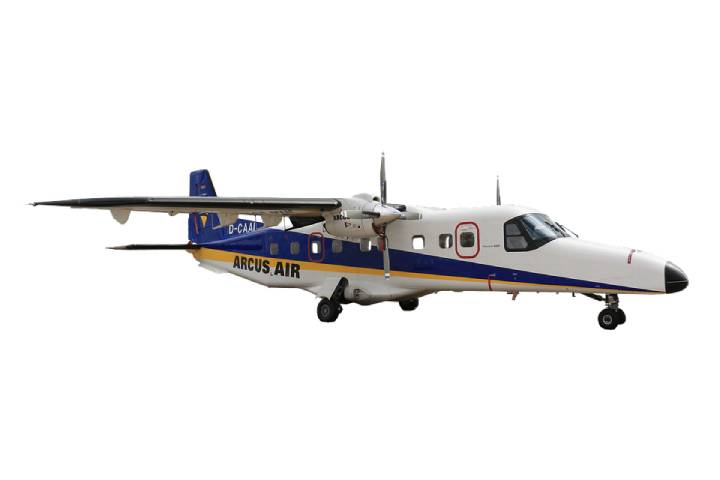 Airbus Vahana is a company working on eVTOLs, electric vertical takeoff, and landing vehicles, creating an electric VTOL that should be piloted entirely through the process of automation.

Self-piloted eVTOLs can be helpful and cost-effective in the sense of saving on costs for hiring and training eVTOL pilots. Drilling a pilot would include reserving a higher salary for air taxi pilots than a traditional taxi driver’s salary, making using an air taxi unaffordable and probably pricey for everyday transportation.

Software engineers already have experience creating autopilots for large planes, which is how this technology could be adjusted to eVTOL technology and applied to Airbus Vahana models.

Astro Aerospace is probably one of the most exciting companies among innovators in air transportation and aircraft vehicles. The company is publicly traded and already has investors for its eVTOL cars.

Astro Aerospace’s vehicles could quickly become the next most popular and the most affordable air taxis that could cut the time and cost needed to get from point A to point B in urban and rural environments alike.

Astro Aerospace already has fully functioning models as they developed a prototype for their aircraft vehicle. One has a carbon fibre shell with 16 independent rotors that take only 30 seconds before takeoff.

Compared to a helicopter that traditionally takes 5 minutes before takeoff, Astro’s eVTOLs are faster and more cost-efficient, with the possibility to become a commercialized air taxi model very soon. One model can operate in two modes – it can be manually piloted or set to auto-flight mode.

Moreover, Astro’s eVTOL prototype is created to fit various use cases, including emergency response and medical response, air taxi and transportation of people, and cargo delivery. Astro Aerospace might be the best air taxi company on the list based on their model features and technology.

Volocopter 2 x could quickly become one of the future air taxi models with its exciting look and compact design.
The aircraft was developed and built-in Germany and was sponsored by Intel, which probably adds to the accreditation of technology behind Volocopter.

Although it needs re-tweaking before becoming a commercialized air taxi, this is a fully functional model. Volocopter first took a test flight in June 2018 on CES with Intel sponsorship. Flight time for this model is 30 minutes, and it can travel 17 miles between charge stations.

The model fits two passengers with a sophisticated sensor system that controls the aircraft vehicle’s position that might soon become an urban air taxi. Volocopter took another flight in 2019, this time over Singapore and far from the CES stage. The flight lasted for 2 minutes, while the company is working on improving the model.

SureFly is an eVTOL model developed and designed by the company Workhorse. The company sold its aviation division to Moog for 4 million dollars, as the company went through some significant losses, losing millions by 2019. SureFly development continues under the Moog company, as the company is working on creating a fully functional model that could pose as an air taxi soon.

The design is supposed to be robust and designed for a self-controlled, commercialized flying experience. In case Moog makes it with developments, the company could prepare an attractive air taxi model for commercialized use for inner-city flights.

Terrafugia Transition is a hybrid model of an aircraft vehicle powered by a gasoline-electric hybrid drivetrain. The model features a turbo mode that can be used for speeding up and reaching super-fast flight mode. The aircraft vehicle is designed to be used on land and in the air as it features retractable wings and wheels.

The company behind this hybrid model initially released a pricing form for the Transition model, listing a value of 280,000$ for this aircraft vehicle. However, the pricing is now kept private, probably until the company prepares a fully functional model used as a commercial air taxi. The model and its technology are now owned by the Chinese company Geely.

Joby Aviation spent years working on a personal aircraft that could be used as a commercialized air taxi, recently receiving a cash infusion of 100 million dollars from Intel and Toyota.

Joby announced acquiring Uber Elevate in December 2020, a taxi unit by the rideshare giant. Joby created an electric VTOL with a range of 150 miles and can reach the speed of 200 miles per hour with six electric motors powering the aircraft machine.

Joby’s electric VTOL vehicle offers seats for up to five people, including the pilot, making it a great model for an air taxi. The 100 million dollars in cash influx by Intel and Toyota will be spent on perfecting the model to create a commercial air taxi used on long and short inner-city distances.

7. How Far Are We from Commercial Air Taxis?

Even though the idea of air taxis might sound futuristic, companies in the sector of aircraft development have already created functional technology that could power the first air taxis. We might get a chance to take a flight in a commercial air taxi in less than a decade. 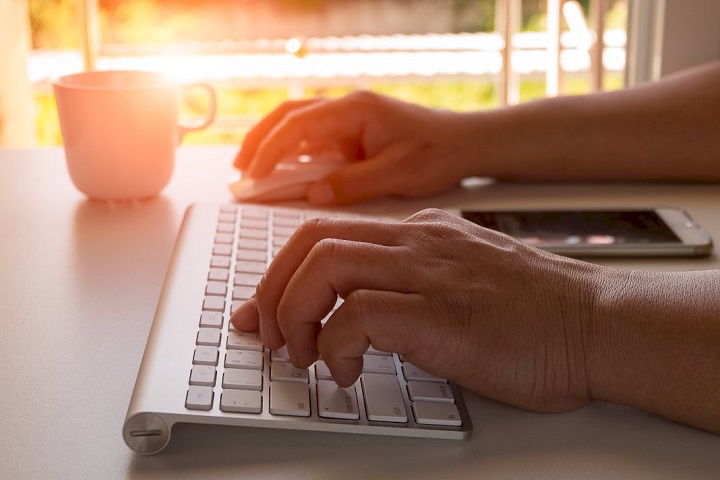 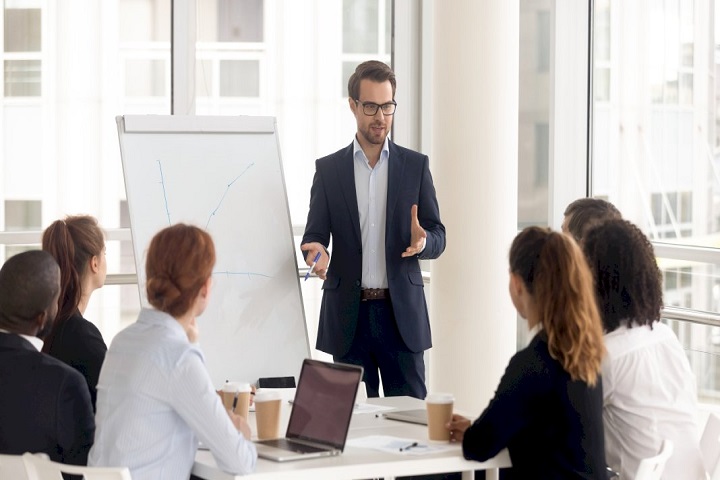